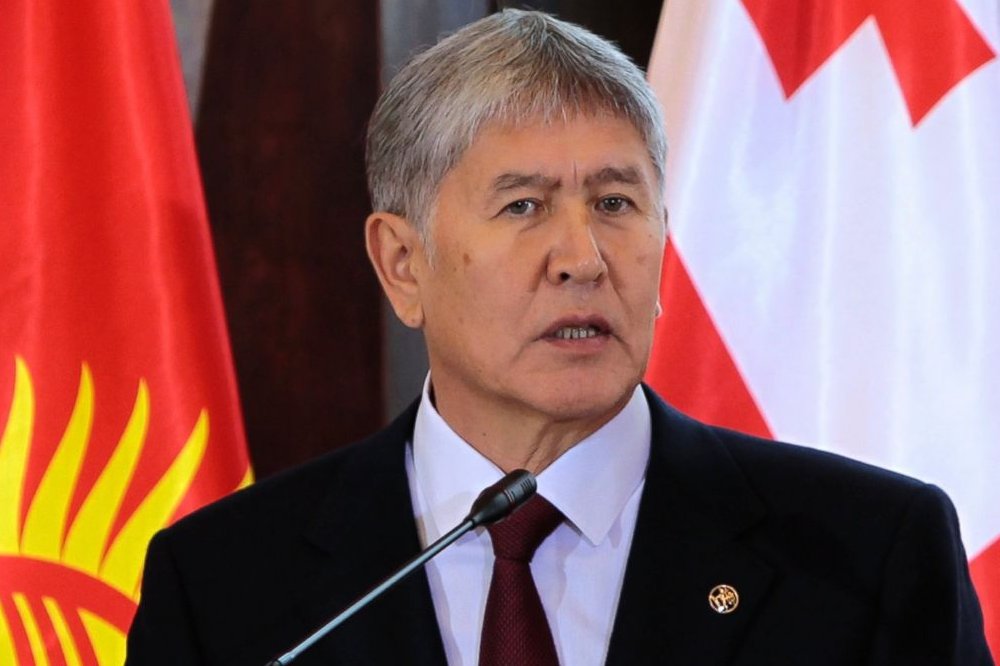 The majority of people who voted in a Sunday referendum in Kyrgyzstan, support changes to the country’s constitution that seek to reduce presidential powers, preliminary results show.

Some 78 percent of votes cast, which is more than 920,000 people, are in favor of the amendments, TASS reported citing a spokesman for the Central Election Commission.

Some 95 percent of the ballots had been counted, the official said, adding that “final results will be announced after manual recounting.”

According to the suggested changes to the Central Asian nation’s constitution, the office of prime minister will get more power, allowing him to appoint and dismiss cabinet ministers and regional governors without consulting the president.

Judicial reform and a reform of the law enforcement system were also on the referendum, and are now expected to be carried out.