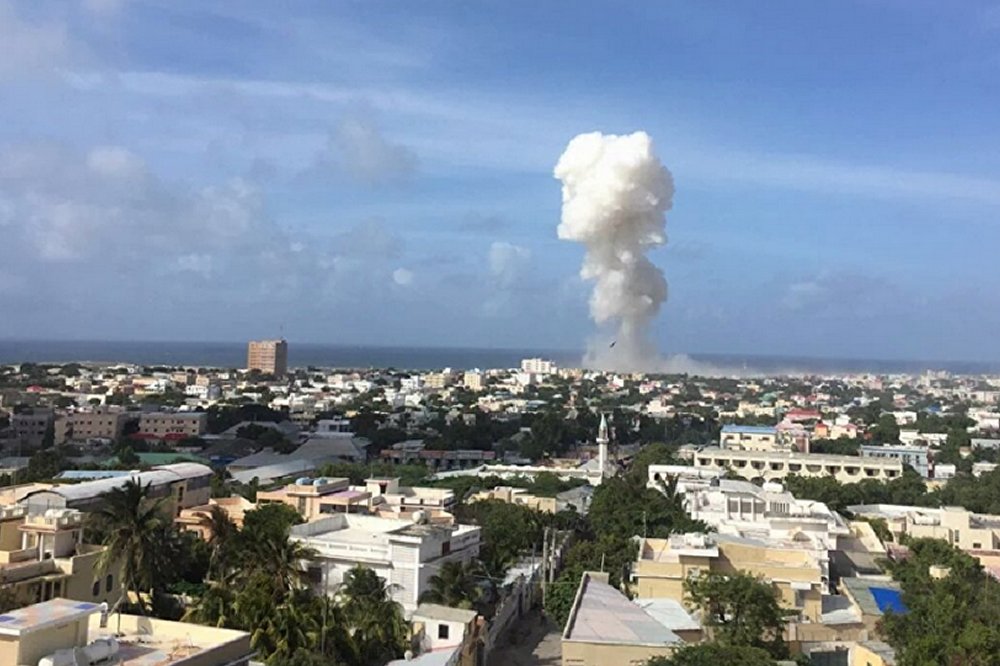 “The death toll may rise. There were porters and public vehicles queuing outside the gate when the blast occurred,” Major Abdikadi Ahmed, a police officer, told the news agency.

The blast was followed by gunfire. Witnesses reported on Twitter that they saw at least seven people dead, and ambulances were collecting the injured.

No one has claimed responsibility for the bombing as of now.

Up to 20 dead as Congo police, protesters clash over president