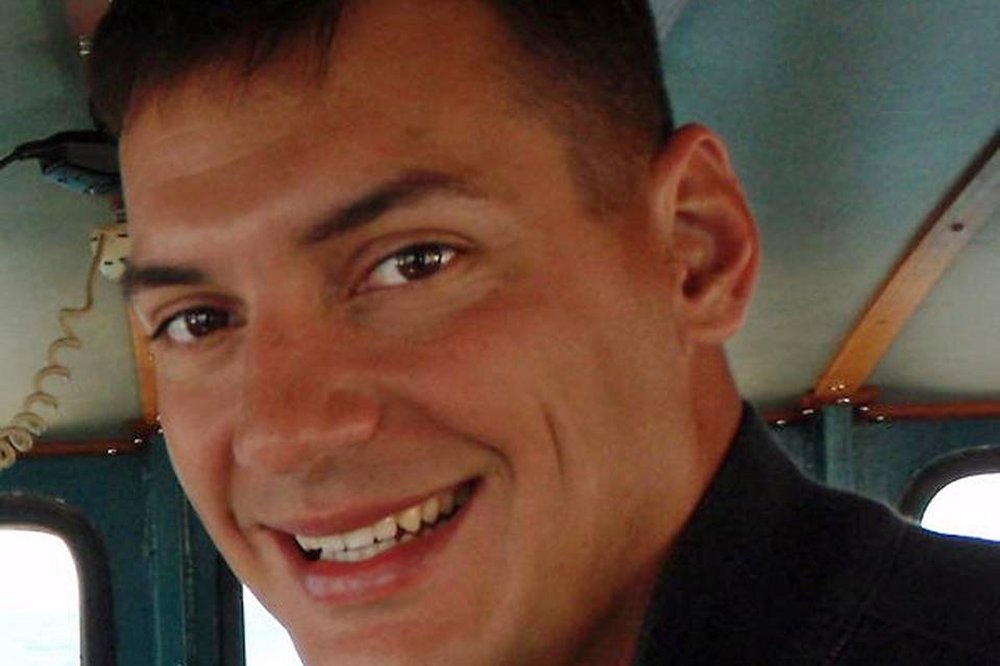 “Mr. O’Brien and his team informed me that they have high confidence that Austin is alive in Syria along with other Americans who are being held captive,” Cornyn said. “While this is certainly positive news, I can’t help but think of his parents and what they have had to go through these last four years.”

Tice remains the only American journalist still held captive in Syria according to Reporters Without Borders which launched a #FreeAustinTice social media campaign including an online petition which gathered 150,000 signatures, according to CNN.

Conryn met with Tice’s parents Marc and Debra Tice, who pleaded with President-elect Donald Trump to make solving their son’s disappearance a priority as they said the Obama administration had done.

“So today’s news should remind us that we cannot give up until we bring Austin Tice home,” Conryn said. “I renew once again my call for his immediate release by his captors, and I strongly urge the current and future Administration to continue to utilize all possible means to secure his safe return.”

Pilot in deadly balloon crash that killed 16 was on prohibited drugs, NTSB says