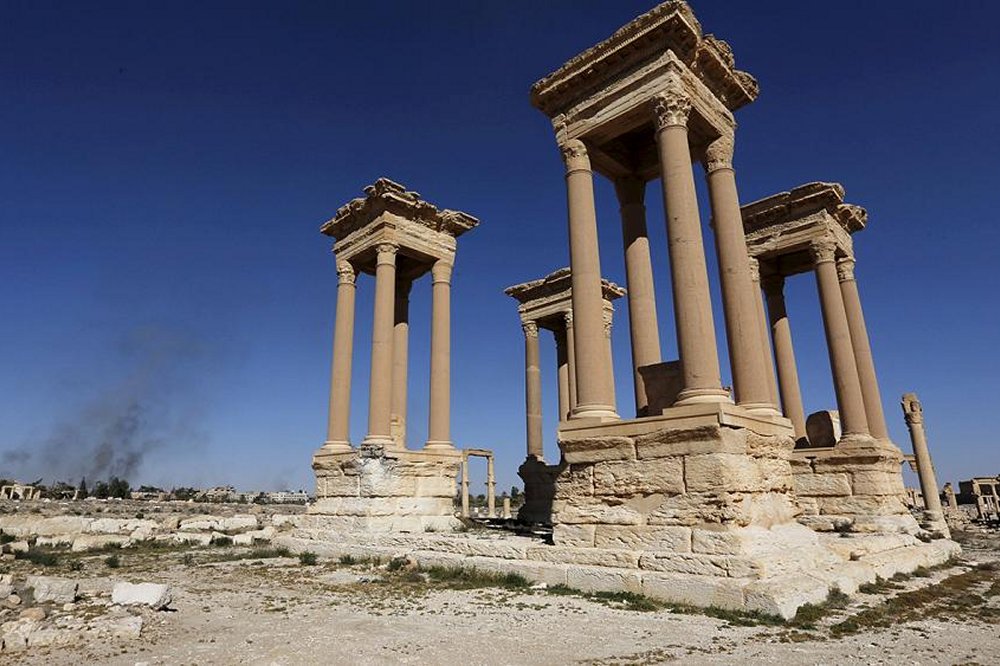 Fighters from ISIL have re-entered Syria’s famed ancient city of Palmyra from which they were driven out nine months ago, according to a monitoring group.

The Syrian Observatory for Human Rights (SOHR) said that ISIL, or the Islamic State of Iraq and the Levant group, “entered Palmyra on Saturday and now occupies its northwest. There is also fighting with the army in the city centre”.

ISIL launched an offensive on the city earlier this week which is on UNESCO’s world heritage list.

ISIL captured the city, also known as Tadmur, in May last year and began a campaign of destroying some ancient sites and using others to stage mass executions.

The group also destroyed the infamous Tadmur prison, where thousands of government opponents were reported to have been tortured.

They were driven out of Palmyra in March by Syrian government forces backed by Russia.

Iraq shifts forces to east Mosul as ISIL hits back