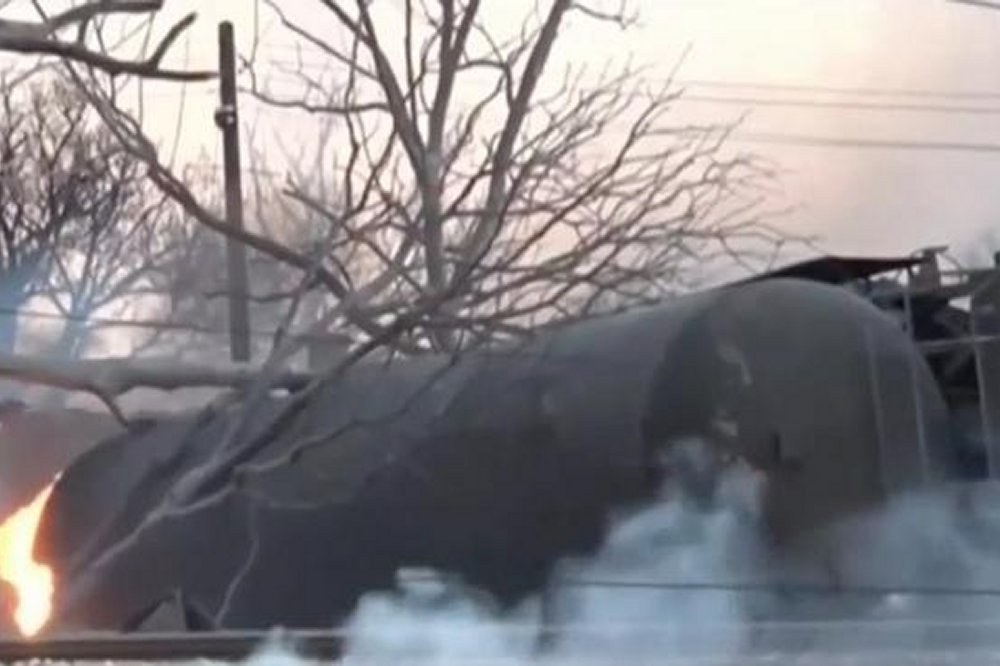 Five people were killed after a train carrying liquid petroleum gas derailed and exploded in a Bulgarian village.

Two of the trains tanks hit an electricity line and exploded after the train derailed, the BBC reported.

Bulgaria’s Interior Ministry said least 27 people were injured by the blast, which also damaged more than 50 houses and buildings and forced dozens of homes in the village of Hitrino to be evacuated, according to CNN.

The ministry also said 12 people were rescued from the nearby damaged buildings as firefighters worked to put out the fires and search for other survivors.

Bulgarian Prime Minister Boiko Borisov said “there will be more casualties,” as he visited the village following the explosion.

He implored locals to donate blood to area hospitals, as several victims suffered burns to more than 90 percent of their bodies.