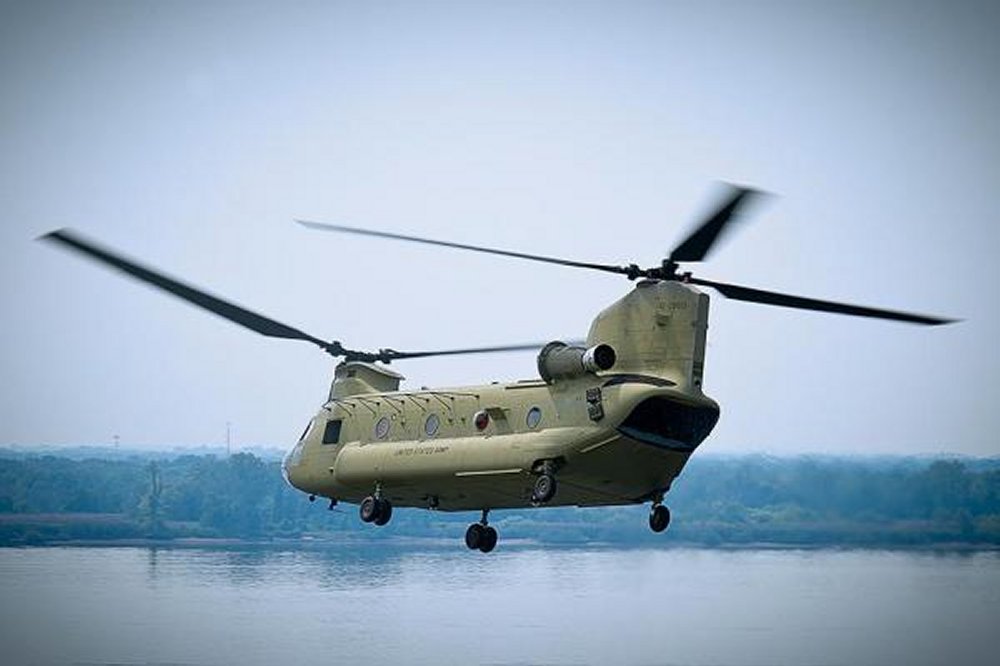 The U.S. State Department has approved the possible sale of CH-47F Chinook helicopters to the government of Saudi Arabia.

The U.S. Defense Security Cooperation Agency says the sale aims to assist an ally in a critical region of the world. The agency adds the sale will increase the Royal Saudi Land Forces Aviation Command’s interoperability with U.S. forces as well as advance the country’s heavy lift helicopter capabilities.

If Congress approves the deal, 60 U.S. government and contractor representatives will be required to travel to Saudi Arabia for 60 months for equipment de-processing, testing, training and logistics support. Honeywell and Boeing are listed as the prime contractors.

The CH-47F Chinook is a multimission helicopter used by the U.S. Army and various other armed forces around the world. The rotary-wing aircraft has both utility and attack applications.