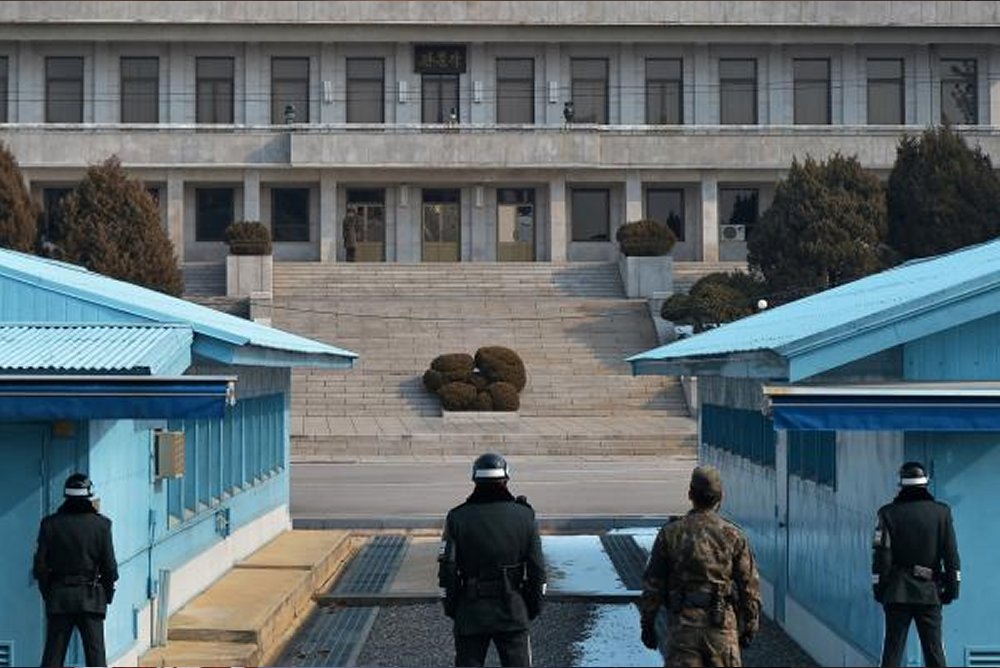 South Korea’s military is keeping a close watch of the heavily fortified border between North and South following a parliamentary decision to impeach President Park Geun-hye.

“North Korea is likely to engage in strategic and tactical provocations due to instability in the domestic political sphere and the transition in U.S. administration,” Han said, while requesting the military to provide a sense of security to the country.

South Korea’s national assembly voted 234 to 56, with members of Park’s ruling Saenuri Party voting against her.

According to Yonhap, U.S. and South Korea forces have stepped up surveillance with the joint deployments of the U.S. U-2 high-speed reconnaissance aircraft, the surveillance and target attack radar system, or JSTARS, and the Global Hawk, or unmanned surveillance aircraft.

As Park gave her farewell speech and aides reported the South Korean leader shed tears as she thanked them for their service, Prime Minister Hwang Kyo-ahn stepped in as interim president, vowing to carry out responsibilities that can restore stability, South Korean news service Money Today reported.

“I am very saddened by today’s suspension of the president’s duties,” Hwang said. “The cabinet, including myself, will fulfill responsibilities that can meet national obligations safely.”

Hwang also said he will “listen to the voice of the [South Korean] people” and communicate with them more closely, according to the report.

Park gave a five-minute speech after the impeachment decision was reached and offered apologies for creating “national chaos.”

In a private ceremony, Park shed tears while shaking hands with each member of her cabinet, according to Yonhap.