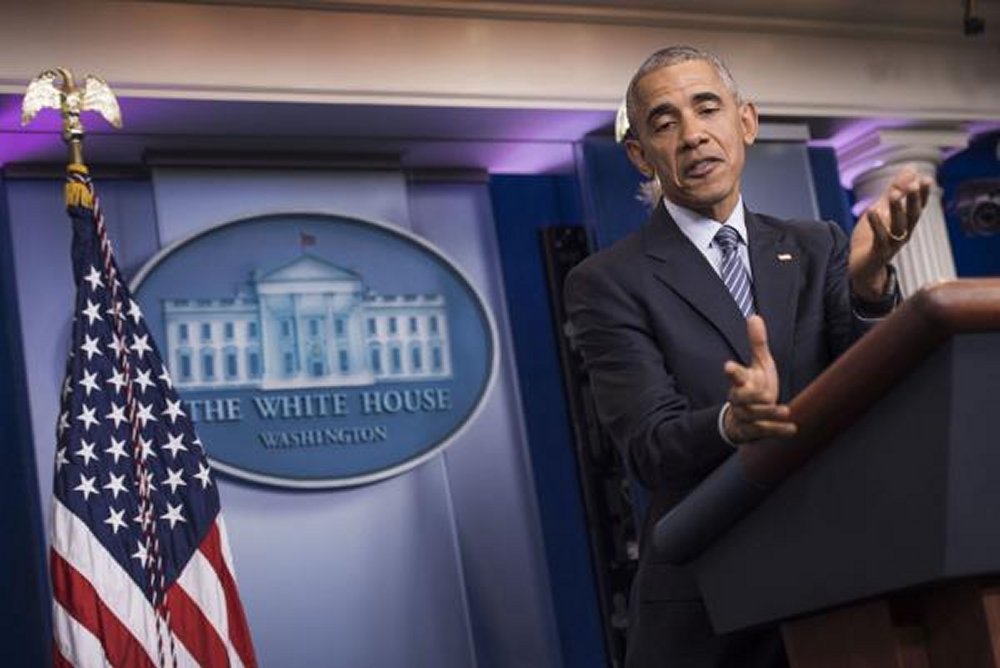 President Barack Obama has raised the pay for employees of federal civilian agencies to equal the compensation of U.S. Department of Defense workers.

Obama announced the 2.1 percent raise in letters to Congress on Thursday. Initially, Obama sought a 1.6 percent pay increase for federal employees in 2017.

“Civilian federal employees made significant sacrifices as a result of the 3-year pay freeze that ended in January 2014. Since the pay freeze ended, annual adjustments for civilian federal employees have also been lower than private sector pay increases and statutory formulas,” Obama wrote in the letter. “In light of the decision of Congress to provide a 2.1 percent pay increase for military personnel in 2017 and reconsideration of current and projected economic conditions, I have concluded it would be appropriate to revise my original alternative plan.”

Congress increased the pay of Defense Department workers in the 2017 Defense Authorization bill, which was approved Thursday and is headed to Obama for his signature. Obama’s raise order, effective Jan. 1, comes after Democratic members of Congress on Wednesday urged him to increase the pay of civilian workers.

“These decisions will not materially affect our ability to attract and retain a well-qualified federal workforce,” Obama wrote.

Donald Trump to continue as executive producer on ‘Celebrity Apprentice’