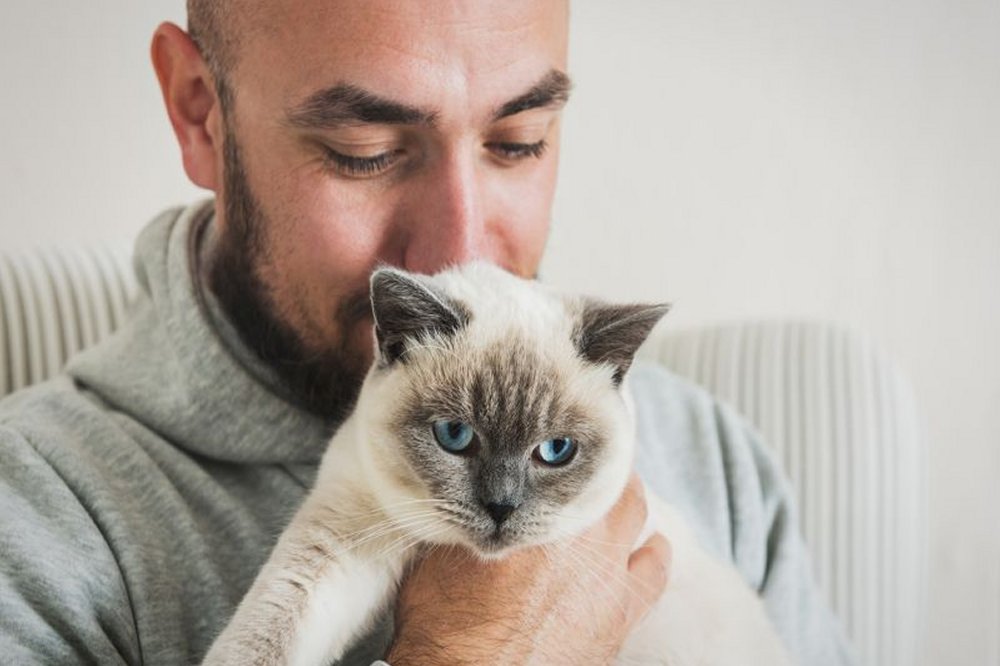 Researchers from the United Kingdom asked more than 50 adults with long-term mental conditions about the role pets play in their social networks.

Many said the constant presence and close proximity of their pets provide an immediate source of calm. For some, a pet helps distract them from symptoms and upsetting experiences such as hearing voices or suicidal thoughts.

“You just want to sink into a pit… the cats force me to sort of still be involved with the world,” one patient said.

The findings were published Dec. 8 in the journal BMC Psychiatry.

“The people we spoke to through the course of this study felt their pet played a range of positive roles, such as helping them to manage stigma associated with their mental health by providing acceptance without judgment,” said study lead author Helen Brooks, from the University of Manchester.

“Pets provided a unique form of validation through unconditional support, which [the patients] were often not receiving from other family or social relationships,” she said.

Despite this, pets weren’t considered in the individual care plans for any of the people in the study, Brooks said.

The results suggest pets should be considered a main source of support in the management of long-term mental health problems, Brooks and her colleagues concluded.

Through open discussion of what works best for individual patients, the mental health community might better involve people in their own mental health care, she said.

The Mental Health Foundation in the United Kingdom has more on pets and mental health.