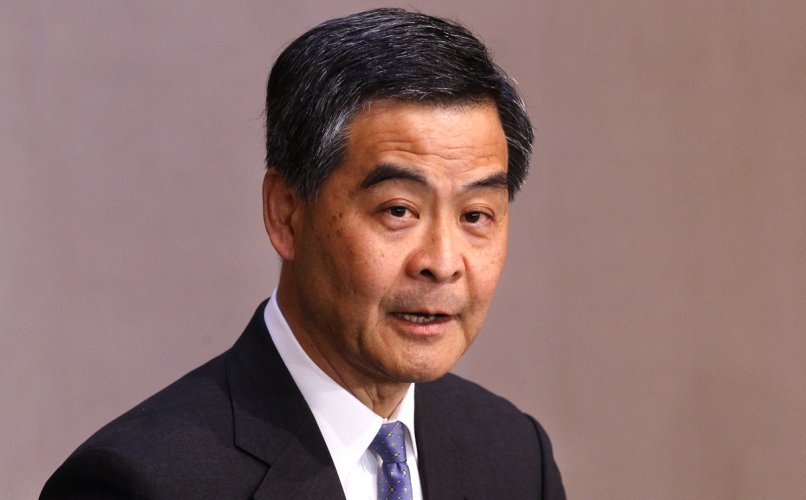 Leung Chun-ying, Hong Kong’s chief executive since 2012, announced Friday he will not seek a second term in office in March elections.

Known as C.Y. Leung, he said he needs time with his family, and that his performance in office was not a factor in his decision. His term runs until July 2017, and although he did not elaborate on his family situation, it is known his daughter, 25, has been hospitalized for over a month for unspecific causes.

Leung, 62, has been seen as a pro-Beijing loyalist who never gained broad support from his constituents and has been accused by pro-democracy forces in Hong Kong as favoring China’s interests over those of the city. Massive demonstrations in 2014 resulted in no concessions to democracy, and Leung was criticized for adhering too strongly to Beijing’s policies.

Hong Kong’s 1997 return as a special administrative region of China, after years of British sovereignty, came with a mandated high degree of autonomy.

Leung’s replacement will be chosen not by Hong Kong’s electorate but by a 1,200-member, largely pro- Beijing Election Committee.