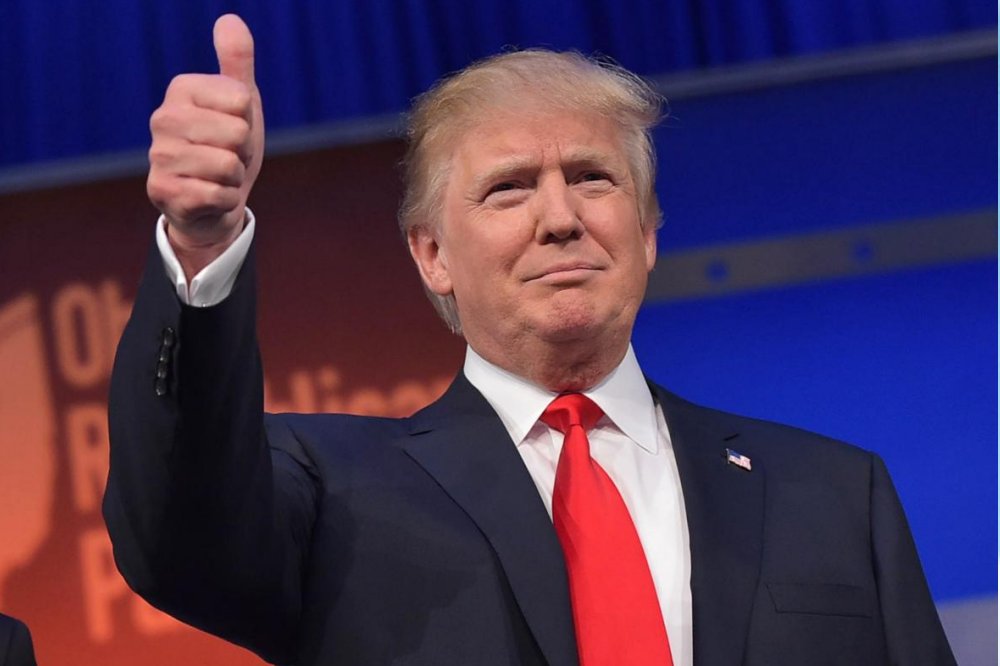 U.S. President-elect Donald Trump is to remain an executive producer on The Celebrity Apprentice, the NBC competition series he helped create.

MGM confirmed Trump’s status with the show and Trump’s spokeswoman Hope Hicks said the future commander-in-chief will maintain a financial interest in it.

“Mr. Trump has a big stake in the show and conceived of it with Mark Burnett,” Hicks said.

CNN said it is unclear how much Trump will be paid per episode.

Actor and former California Gov. Arnold Schwarzenegger will replace Trump as host of the business-themed, reality show when it returns Jan. 2 after a two-year break.