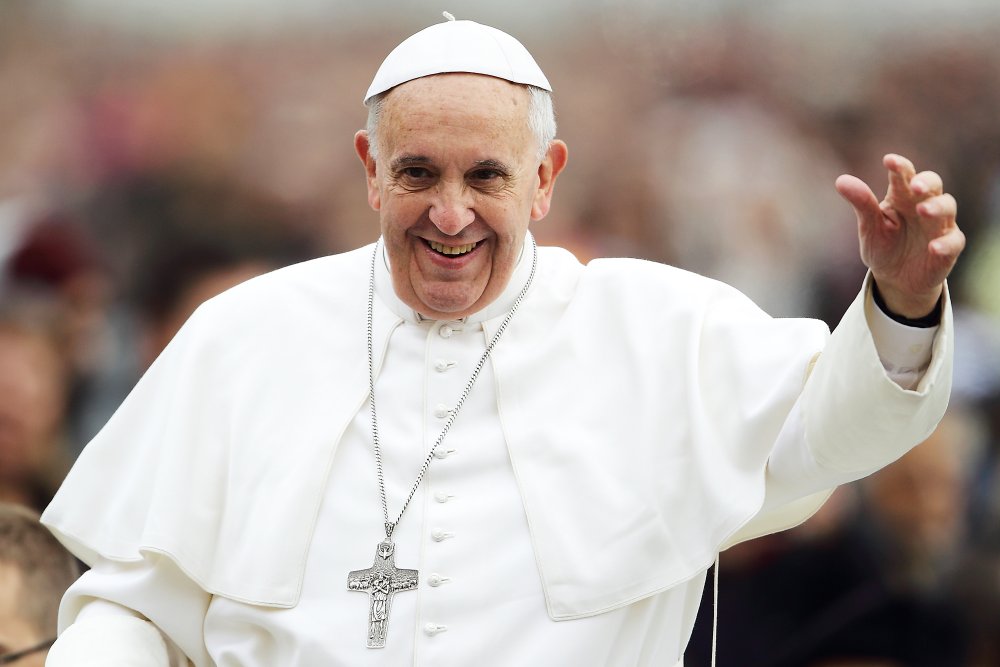 Pope Francis compared the media’s fascination with telling only part of a story to coprophilia, an interest in fecal matter, in an interview Tuesday.

Speaking in Rome with representatives of Tertio, a Belgian Catholic publication, he was asked about the responsibility of the media; his response focused on the harmful effects of the spread of disinformation.

“Disinformation is probably the greatest damage that the media can do, as opinion is guided in one direction, neglecting the other part of the truth. And then, I believe that the media should be very clear, very transparent, and not fall prey — without offence, please — to the sickness of coprophilia, which is always wanting to communicate scandal, to communicate ugly things, even though they may be true. And since people have a tendency towards the sickness of coprophagia, it can do great harm.”

Coprophilia, a psychiatric term, refers to pleasure derived from feces.

The pope said those in the media industry must be builders of society, and must avoid attempts at slander or calumny, which is misrepresentation to harm a reputation, “especially in the world of politics.” In the interview he also commented on religious fundamentalism, the price of war and matters regarding renewal in the Catholic Church.