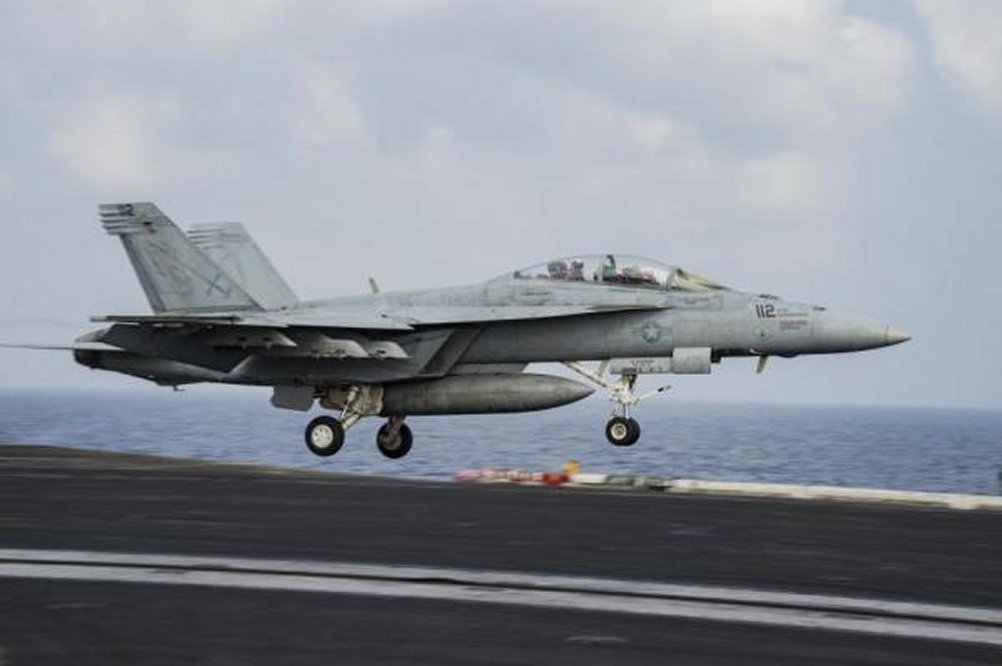 The U.S. State Department has approved the proposed sale of F/A-18 Mid-Life Upgrade Program support, equipment, and training to Finland.

If the sale receives congressional approval, the U.S. Defense Security Cooperation Agency says the purchase will contribute to U.S. foreign policy objectives by promoting political and economic progress in Europe. The agency contends the additional equipment will not alter the balance of power in the region.

The F/A-18 is considered by the U.S. Navy to be the nation’s first strike fighter, and is designed for close air support in addition to air-to-air engagements. The aircraft was used heavily during Operation Desert Storm to take down enemy fighters and project power on the battlefield.

Related Topics:BusinessF/A-18FinlandU.S. State Department
Up Next