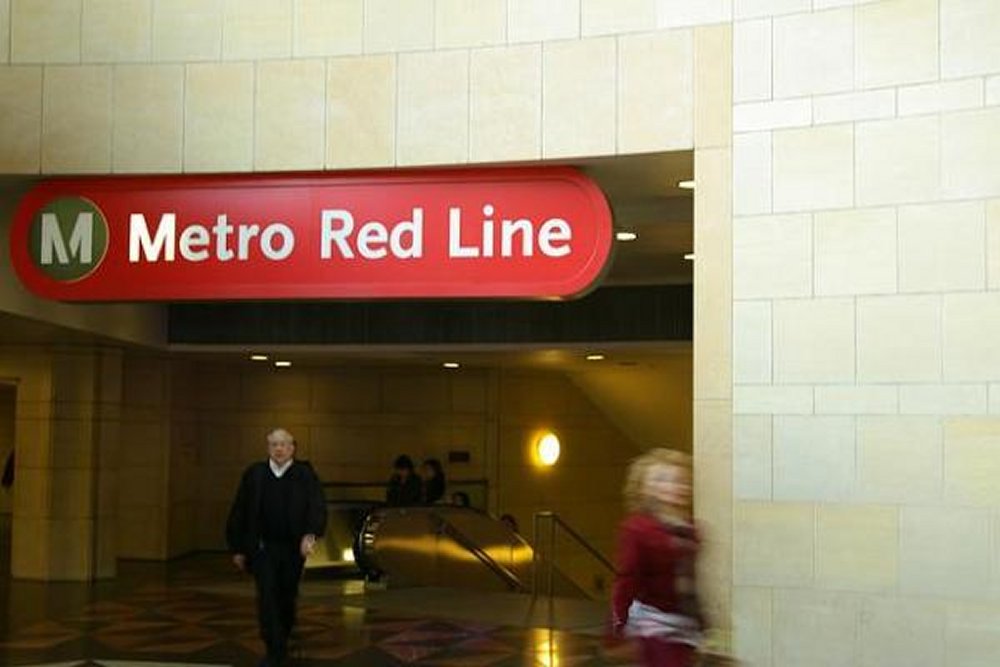 The Los Angeles Police Department and Federal Bureau of Investigation stepped up security Monday across the Los Angeles transit system after a threat was called in against a Metro station there.

Law enforcement officials immediately increased security after receiving an overseas tip about an imminent bombing of Metro Red Line’s Universal City station planned for Tuesday, warning commuters that increased police presence and searches could slow them down in the morning.

“This could be real, it could be a hoax,” Los Angeles County Sheriff Jim McDonnell said at press conference Monday evening. “We’re asking the public to stay calm and vigilant.”

Deirdre Fike, FBI assistant director in charge, said the call came through an anonymous public safety line suggesting some type of attack on the rail system. While Fike did not say what country the tip came from, officials said they considered the threat to be specific, imminent and under investigation.

Officials said they normally move differently when investigating such tips, but with the timing and specificity of the call, they opted for a much more rapid response.

Riders were told at an afternoon news conference to expect an increased police presence — uniformed LAPD officers, sheriff’s deputies and undercover investigators — as well as K-9 units searching for explosives. Undercover operations will be conducted throughout the day, McDonnell said, and people should be prepared for random bag searches.

McDonnell said people should be vigilant but continue with their daily routines, while Los Angeles Mayor Eric Garcetti said he planned to ride the Metro Red Line on Tuesday morning.

“My advice is right now, everyone should go about their normal day tomorrow,” Garcetti said. “People may see a heightened security presence … but don’t let those frighten you.”