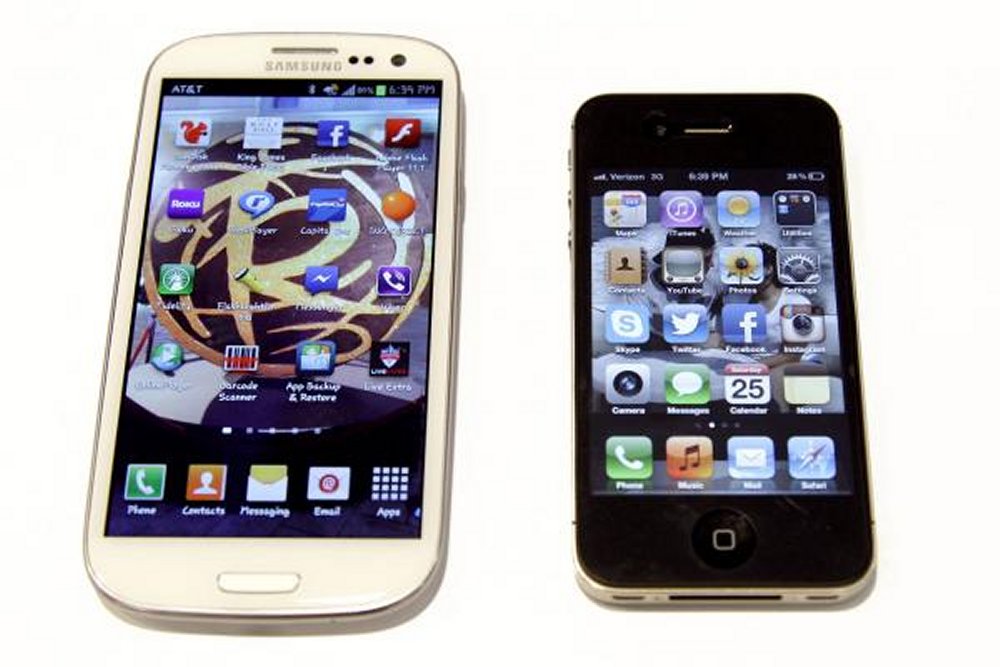 The Supreme Court ruled Tuesday that Samsung’s violation of Apple’s smartphone patents cover only a component instead of the entire product, a victory for Samsung.

The unanimous decision, delivered by Justice Sonia Sotomayor in an 11-page opinion, said patent infringement could affect only a portion of a final product, instead of the product’s overall look or features. Chief Justice John Roberts, during oral arguments in October, said Samsung did not infringe on “all the chips and wires” within the product.

A jury in 2012 ruled that because Samsung infringed on three patents held by Apple in the design of its iPhone, Samsung must compensate Apple with all profits from the Samsung-manufactured phone. The jury cited an 1887 law requiring infringers of a patent to pay “total profit.”

While the Supreme Court overruled that decision, Sotomayor’s opinion said, “We decline to lay out a test for the first step of the damages inquiry, in the absence of adequate briefing by the parties.” The case must now return to the U.S. Court of Appeals to determine the portion of profits Samsung must pay Apple.

The Supreme Court decision can be seen as a respite for Samsung from its business problems, which include the end of production of its Galaxy Note 7 phone, which had batteries and replacement batteries prone to explosion. The company is also embroiled in a corruption scandal involving the South Korean government. Samsung was initially ordered to pay nearly $1 billion in penalties in the case involving Apple for imitating some elements of the iPhone design; the penalties were later reduced to $548 million, then to $399 million. Precisely how much Samsung now owes Apple will be determined by an appeals court.

The case, the first product design case to reach the Supreme Court in over a century, has been closely watched by tech manufacturers.

Samsung Note 7 to be ‘killed’ by software update