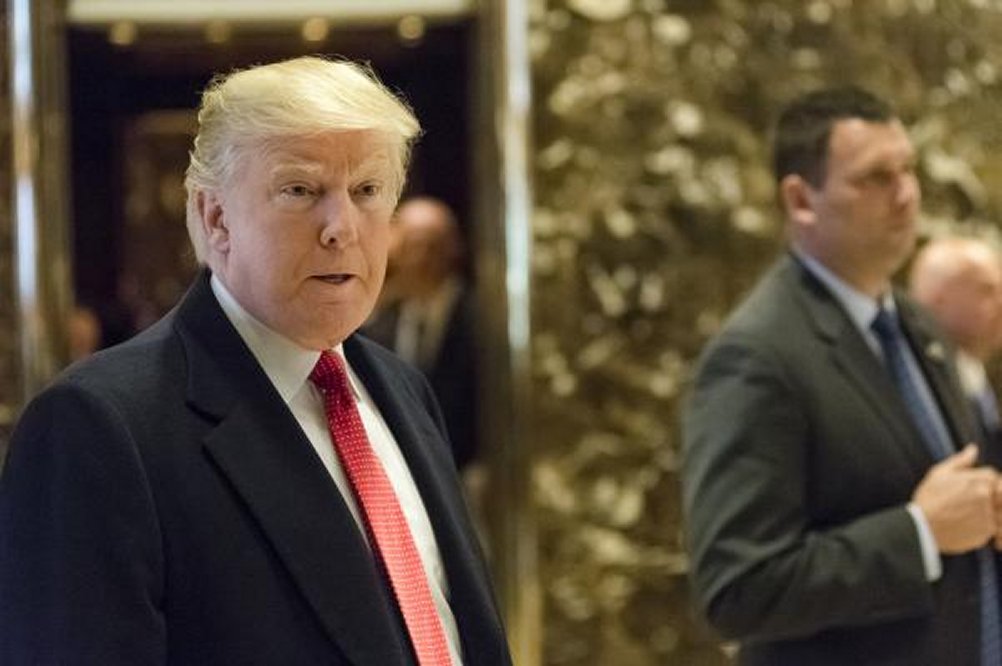 President-elect Donald Trump wants to cancel the government’s order for the development of a new Air Force One, citing a $4 billion cost.

The two jets would replace the two aging 747-200 Bs by at least 2024 — three years past Trump’s tenure if he serves two terms. The current planes were delivered in 1990 and George H.W. Bush was the first president to fly in the craft.

“Boeing is building a brand new 747 Air Force One for future presidents, but costs are out of control, more than $4 billion. Cancel order!” he tweeted at 5:42 a.m. Tuesday.

Then, he told reporters at Trump Tower in New York: “The plane is totally out of control.

“It’s going to be over $4 billion for Air Force One program and I think it’s ridiculous. I think Boeing is doing a little bit of a number. We want Boeing to make a lot of money, but not that much money.”

Boeing and the Air Force did not respond to the request.

The Air Force hasn’t formally ordered the planes but awarded a development contract in January to Boeing. It would take about two years to build the planes at Boeing’s factory in Washington State.

Boeing, which has built the planes used by every president since Franklin Roosevelt, plans to replace the two 747-200B aircraft with two new, modified 747-8 planes.

The Air Force has allocated $2.9 billion through 2021 for two planes, including about $93 million already spent.

“Parts obsolescence, diminishing manufacturing sources and increased downtimes for maintenance are existing challenges that will increase until a new aircraft is fielded,” Col. Amy McCain, manager of the Presidential Aircraft Recapitalization program, said in a statement at the time.

A financial disclosure form filed during his presidential campaign indicates Trump owns Boeing shares worth $50,001 to $100,000.

Shares of Boeing fell about 1 percent to $151 after the tweet.

Trump owns a Boeing 757 as his personal aircraft