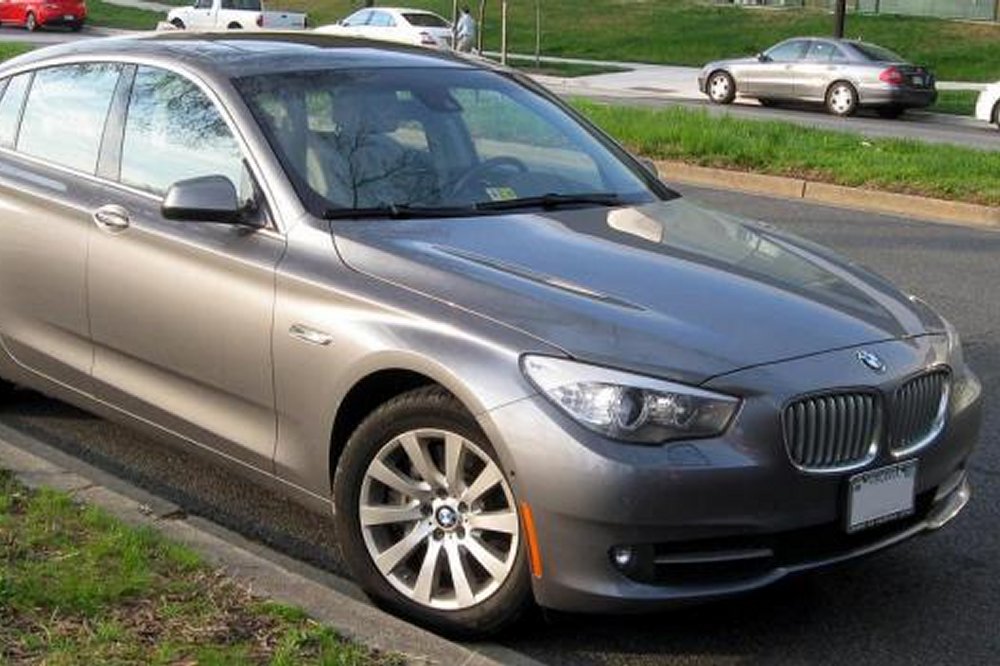 Seattle police said they enlisted the help of BMW employees to lock a suspected thief inside the stolen car where he was found napping.

The Seattle Police Department said the owner of a BMW 550I discovered the unlocked car had been stolen from a parking garage late Nov. 26 or early the next morning and reported the theft to police about 5 a.m.

The owner said the car had been loaned to a friend, who mistakenly left the key fob inside the vehicle, allowing the suspect to easily steal the car.

Police contacted BMW’s corporate office, which was able to track the vehicle to an alley where officers found the suspect napping behind the wheel of the still-running car about 5:45 a.m.

Police said the suspect woke up and initially tried to drive away, but was not successful. The 38-year-old man, who police said was carrying a small amount of methamphetamine, was arrested on theft and drug possession charges.