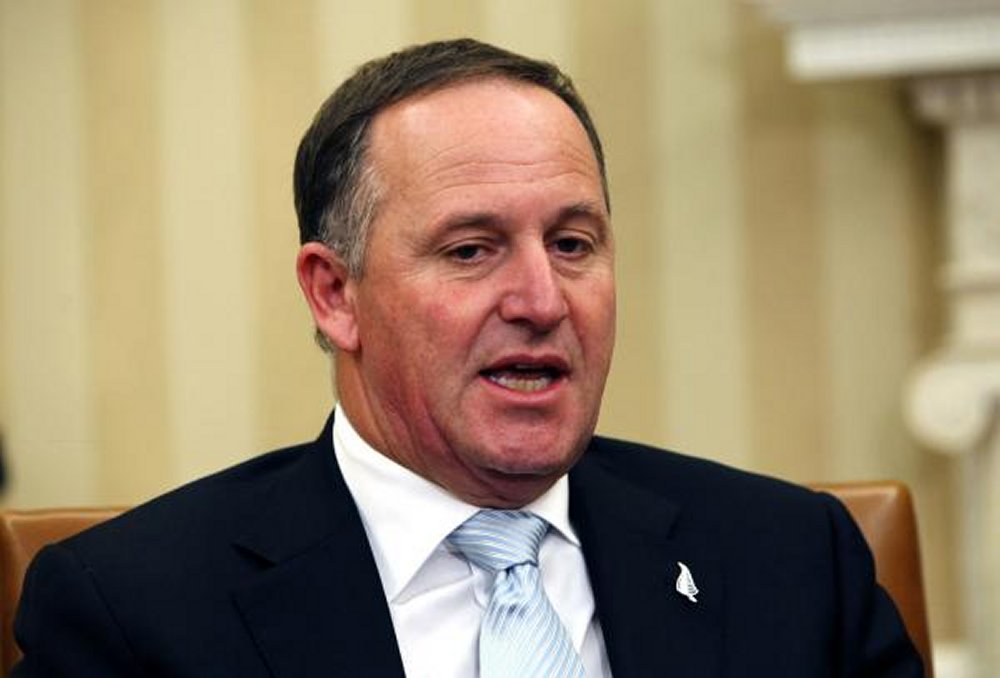 New Zealand’s prime minister, John Key, surprised many in his party and across the country Monday when he announced his resignation from the post more than a year before he was expected to run for reelection.

Key said Monday he was resigning after eight years as prime minister to spend more time with his family, as well as to give the government and his party time to rally around a new leader before next year’s elections.

“I have never seen myself as a career politician,” Key said of the decision, which was not revealed to many of his closest political colleagues until just before the announcement. “I have certainly never wanted my success in politics to be measured by how long I spent in parliament.”

Key and his National Party have maintained high approval ratings in the last eight years after being elected with just under 50 percent of voters supporting them, and many expected they would win the 2017 elections to be held sometime before November next year.

Part of Key’s popularity is his careful handling of the global financial crisis and rebuilding of the country after a 2011 earthquake there.

Key recommended Bill English, his finance minister, to take over the party and prime minister job. When asked if he would accept the nomination, English noted it had only been a few hours since Key announced he was stepping down, saying of running for the leadership positions that he was “not ruling it out.”

“I think we need to just give ourselves a bit of space,” English said. “I personally would like to talk to members of the caucus, talk to my family and consider it. But I certainly appreciate John’s endorsement.”

Key said he plans to keep living in New Zealand, but will seek positions on corporate or other boards and accept speaking engagements, but otherwise likely live outside the spotlight.