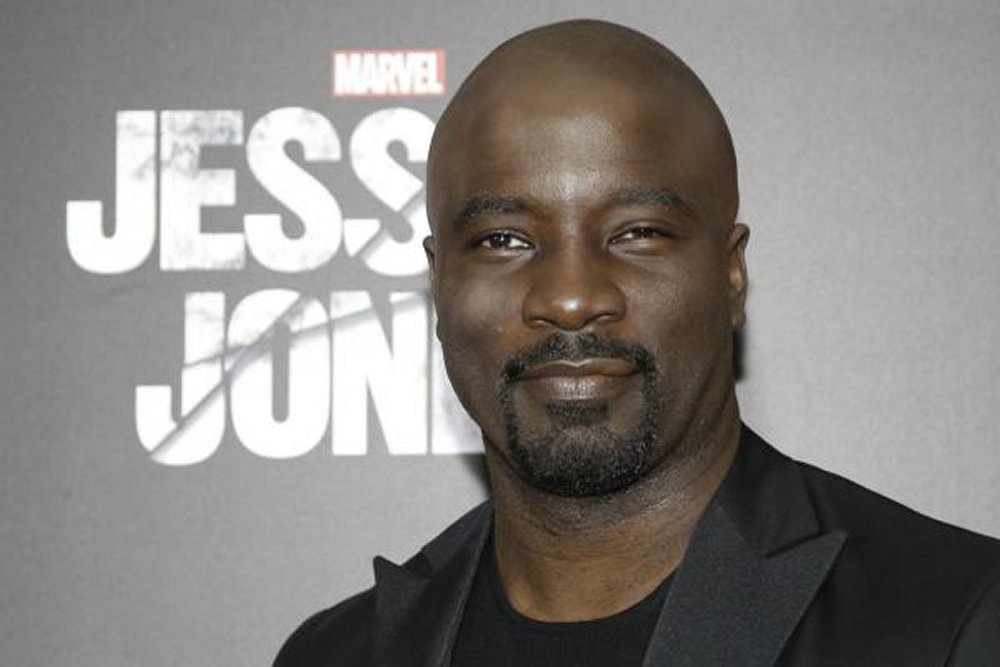 Netflix announced this weekend it has ordered a second season of Marvel’s Luke Cage.

The small-screen, comic-book adaptation stars Mike Colter as the titular superhero, an ex-convict turned crime-fighter with unbreakable skin. Season 1 is streaming via the online-subscription service now.

Phil Collins sued by ex-wife over claims made in autobiography