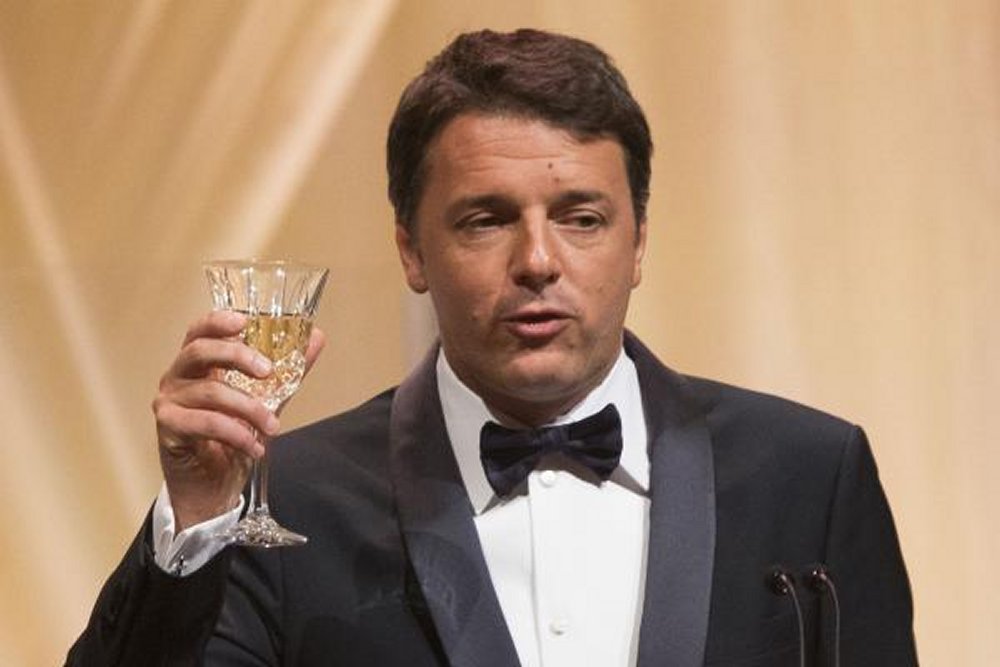 Another European leader has gone down in the wave of populism washing over Europe as Italian Prime Minister Matteo Renzi said Monday he will resign after voters soundly said no his proposed changes to the constitution there.

Renzi said after 60 percent of Italian voters rejected his proposals that he would meet with the president and his cabinet to make the resignation official, saying the defeat would be the end of his run in government.

The proposals were meant to cut government bureaucracy by reducing the number of elected officials in the Italian parliament, eliminating most of another level of government and other smaller changes to elections which were thought could help speed government action.

The vote was treated by many as a referendum on Renzi himself, however, as he promised repeatedly to resign if the constitutional changes were not approved by voters.

“The ‘no’ won in an incredibly clear way,” Renzi said Monday. “I assume all the responsibility of the defeat.. [and] my experience of government ends here.”

The loss is expected by many in Italy to throw the country somewhat into chaos, and members of the European Union already were concerned what would happen if the ‘no’ votes prevailed and Renzi left government. The populist, anti-establishment 5 Star Movement has plans to refinance the country’s $2 trillion debt and wants to hold a nonbinding referendum on Italy’s membership in the European Union.

While Austrians voted against far-right candidate Norbert Hofer, elections in France, Germany and Italy, could bring in the same type of populist leadership that led Britain to leave the European Union and has voters around the world moving to reject much of the established political and financial practice of recent decades.

Related Topics:EuropeEuropean Union
Up Next

Pope compares disinformation in the media to fascination with feces