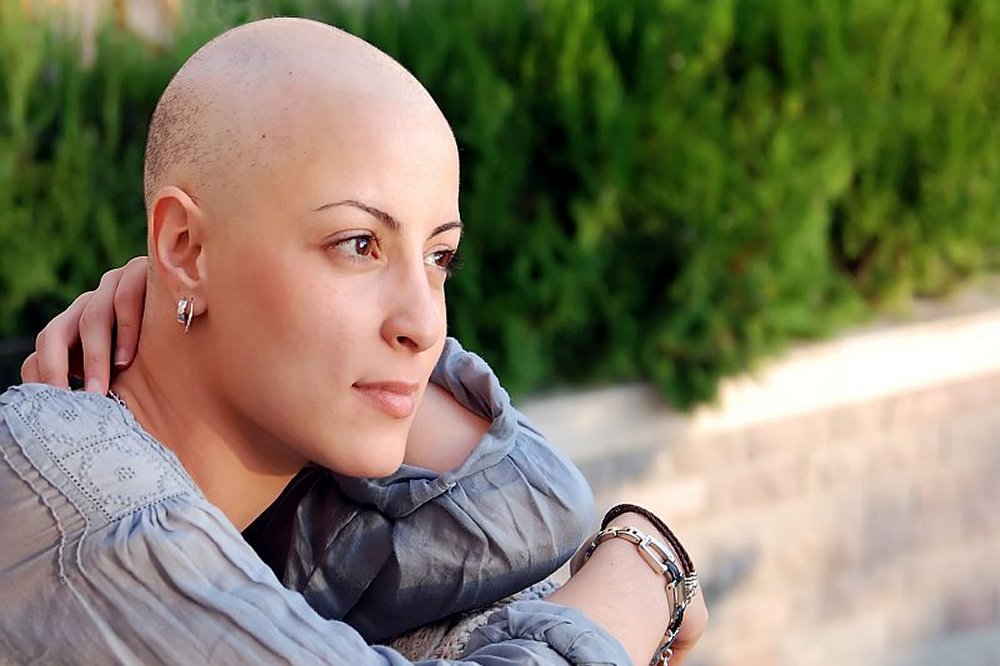 Cancer cases rose 33 percent worldwide in the past 10 years, a new study shows.

In 2015, there were 17.5 million diagnoses and 8.7 million deaths in the world from the disease, the researchers found.

The rise in cancer cases was mainly due to population aging and growth, along with changes in age-specific cancer rates, according to the Global Burden of Disease Cancer Collaboration study.

The lifetime risk of developing cancer was one in three for men and one in four for women, the researchers said.

Breast cancer was the most common cancer for women (2.4 million cases), and the leading cause of cancer death in women.

The most common cancers in children were leukemia, other neoplasms, non-Hodgkin lymphoma, and brain and nervous system cancers, said researcher Dr. Christina Fitzmaurice, from the University of Washington in Seattle.

The study was published online Dec. 3 in the journal JAMA Oncology.

Cancer is the second leading cause of death worldwide, and statistics such as these play an important role in cancer control planning, the researchers said in a journal news release.

The American Cancer Society has more on cancer.