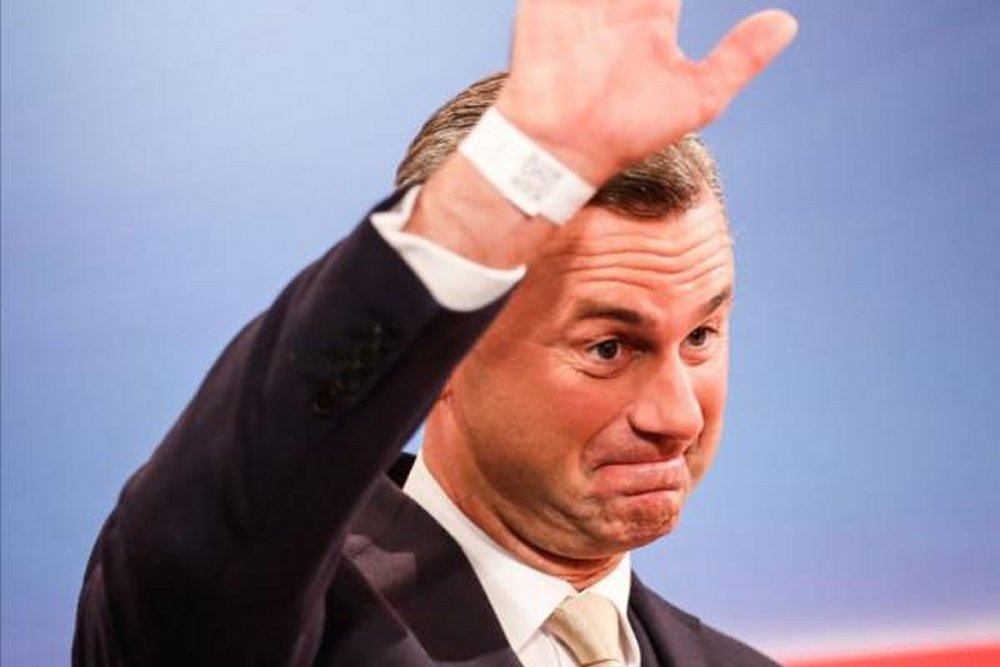 Official results are not expected until Monday, but exit polls announced by state broadcaster ORD showed with Van der Bellen with 53.6 percent of the vote compared with 46.4 for Hofer. Polls before Sunday’s vote suggested the result was too close to call.

In May, Van der Bellen, a former Green Party leader, defeated Hofer by little more than 30,000 votes in a tightly fought contest decided by mail-in ballots. But Hofer and his party challenged the results and they were annulled because of concerns of how the ballots were handled.

“I am incredibly sad it didn’t work out,” Hofer wrote in a concession statement on Facebook. “I would have loved to look after Austria. I congratulate Alexander Van der Bellen to his success and ask all Austrians to stick together … We are all Austrians, no matter what we decided today. Long live our home Austria.”

The Austrian president’s role is largely ceremonial but a victory by Hofer would have made Austria the first nation with a far-right head of state in Western Europe since the end of World War II.

Hofer, the 45-year-old candidate for the anti-immigration Freedom Party, campaigned on an anti-immigration platform. He first suggested Austria could follow Britain’s vote to leave the European Union with a referendum of its own but later said to change the bloc into a purely economic association.

Van der Bellen, a 72-year-old economist whose parents spent time in a refugee camp before they settled in Austria, backs liberal migration policies and is an outspoken supporter of gay marriage.

On Sunday, after casting his ballot, Van der Bellen said the Austrian election was “of significance for all of Europe.”

“Outside of Austria, the election is perceived as something that does not only concern us Austrians,” he said.