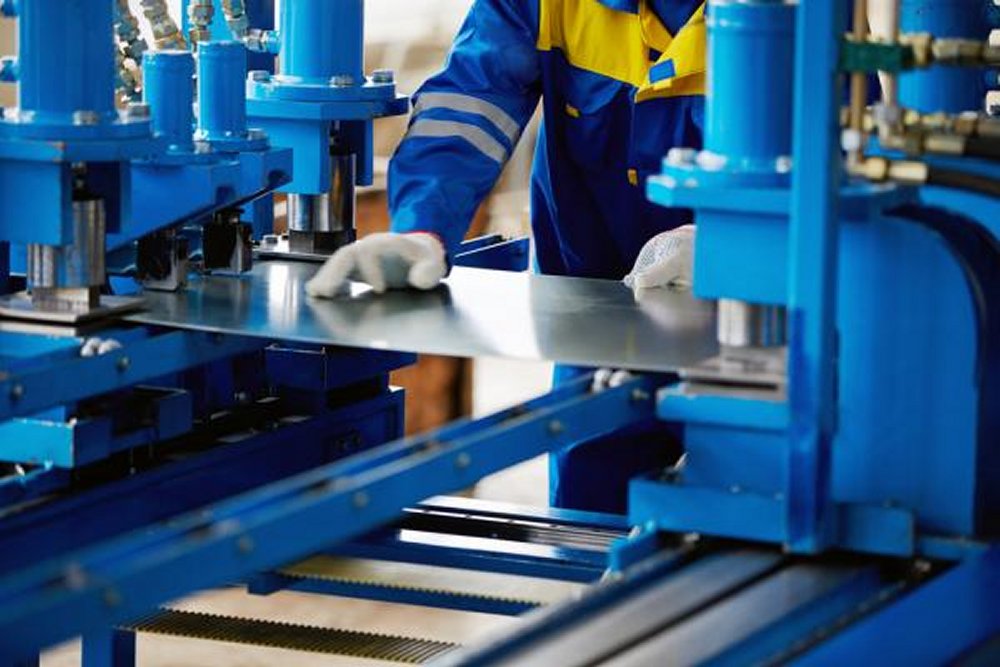 The U.S. economy gained 178,000 non-farm jobs in November and the unemployment rate fell to 4.6 percent, the Bureau of Labor Statistics reported Friday.

The government’s first report on employment since the November election said the unemployment rate, down from 4.9 percent in October, fell to a level not seen since prior to the 2007 recession.

The number of unemployed people fell by 378,000, to 7.4 million; the civilian labor force participation rate remained steady at 62.7 percent and the ratio of employed-to-population held at 59.7 percent. These data have shown little recent movement.

The release of information comes before the Dec. 13 meeting of the Federal Reserve in which the bank is expected to announce an interest rate increase, its first in a year.

Average hourly earnings declined by 3 cents from October to November, the report said, but are still higher than one year ago. Many economists view the wage gains as a sign that workers are demanding higher pay, which increases the possibility of inflation, preventable by an interest rate hike, the Washington Post reported.

In a statement released Friday by the White House, Jason Furman, Chairman of the Council of Economic Advisers, said, “Average hourly earnings for private employees have increased at an annual rate of 2.7 percent so far in 2016, faster than the pace of inflation.

“Nevertheless, more work remains to ensure that the benefits of the recovery are broadly shared, including opening new markets to U.S. exports; taking steps to spur competition to benefit consumers, workers, and entrepreneurs; and raising the minimum wage.”

The report was among the last of President Barack Obama’s administration; in 2009, when he entered office, the U.S. economy was losing 800,000 jobs per month and the unemployment rate was 10 percent.