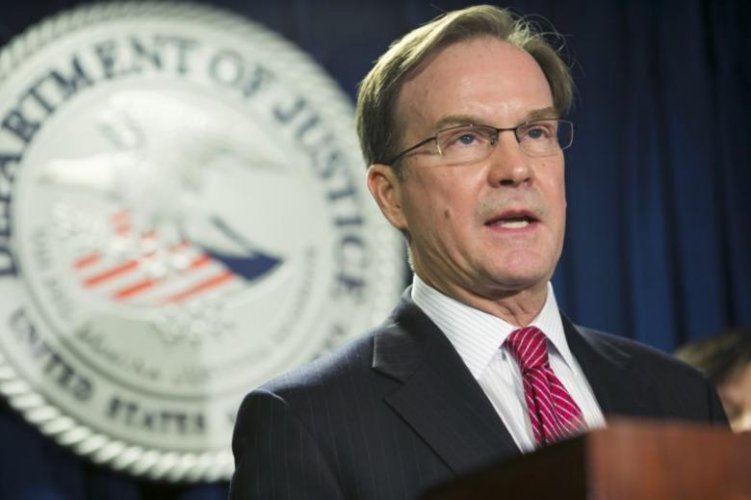 Schuette’s court petition argues that Stein, who received only one percent of the presidential vote in Michigan, is not an “aggrieved” candidate eligible for a recount, and that time constraints could not permit a recount.

“Even though Stein could have petitioned for the recount weeks ago, she waited until the last possible moment under state law to do so…If allowed to proceed, the statewide hand recount could cost Michigan taxpayers millions of dollars and would put Michigan voters at risk of being disenfranchised in the Electoral College,” Schuette’s appeal to the court said.

The state’s Board of Canvassers, meeting Friday to consider Trump’s objection to Stein’s request, instead went into a closed session to consider Schuette’s action.

Schuette is a Republican who supported the presidential run of former Florida Gov. Jeb Bush before switching his allegiance to Trump, and is expected to run for Michigan governor in 2018. Mark Brewer, former Michigan Democratic party chairman, noted Schuette’s ambition to run for governor and said he is merely “trying to please his Republican constituency.”

Lisa Lyons, chair of the Michigan House of Representatives’ Elections Committee, introduced a bill Thursday requiring candidates more than five percent behind a contest’s winner to incur all expenses of a statewide recount vote. Under current law, any candidate can file for a recount, paying a fee between $25 and $125 per precinct, depending on the closeness of the results.

White House: Women should be required to register for the military draft