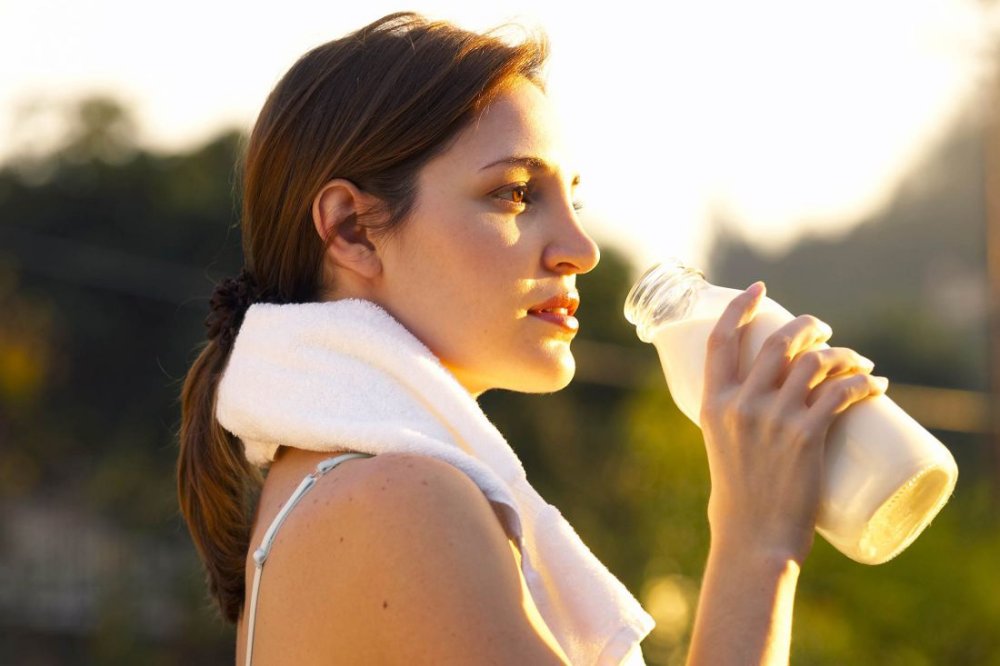 Newborns with low levels of vitamin D may have higher odds of developing multiple sclerosis, or MS, later in life, new research suggests.

Vitamin D deficiency is common among the general population, including pregnant women. But the researchers said it’s too soon to routinely recommend “sunshine vitamin” supplements for mothers-to-be.

“The study does not prove that increasing vitamin D levels reduces the risk of MS. Further studies are needed to confirm our results,” said study leader Dr. Nete Munk Nielsen, a researcher at the Statens Serum Institute in Copenhagen, Denmark.

About 2.5 million people worldwide have MS. It’s a chronic disease of the central nervous system characterized by damage to myelin, the fatty substance coating nerve fibers. MS symptoms vary, but can include walking difficulties, fatigue, numbness and vision problems.

A growing body of evidence suggests insufficient vitamin D plays a role in MS development, according to background notes with the study. Whether prenatal vitamin D levels are a factor remains up for debate, the researchers noted.

But the new study results are consistent with those of a Finnish study published earlier this year, said Dr. Kassandra Munger, who worked on both studies. She’s a research scientist at Harvard T.H. Chan School of Public Health in Boston.

“This is a replication and gives us confidence [in the findings] from a scientific point of view,” Coetzee said.

For the new study, the researchers looked at dried blood spot samples stored in the Danish Newborn Screening Biobank. The researchers identified every Dane born since May 1981, who was diagnosed with multiple sclerosis by 2012.

The researchers compared the blood spots of 521 people diagnosed with MS with samples from 972 Danes of the same gender and birthday but no MS diagnosis.

Dividing the samples into five groups based on vitamin D concentration, the investigators found that people with the highest levels were about half as likely to develop MS as those in the lowest group.

The lowest-risk group had vitamin D levels over 50 nanomoles per liter (nmol/L). The researchers deemed levels any lower than that insufficient.

The study doesn’t establish a direct cause-and-effect relationship, however.

Coetzee said it’s important to investigate other risk factors for multiple sclerosis. Besides the potential risk factor of low vitamin D, it’s known that smoking, obesity and a history of mononucleosis also increase the risk of MS, he noted.

Even with the results of these two large research studies, experts aren’t yet ready to recommend that pregnant women increase vitamin D intake. Nor can scientists explain exactly how low levels of vitamin D might boost the risk for MS.

“While there is not enough evidence to advise pregnant women to take vitamin D to reduce their child’s risk of MS specifically, vitamin D deficiency and insufficiency during pregnancy remain a concern,” Munger added. “Women should discuss with their doctors whether increasing their vitamin D intake is appropriate for them.”

Vitamin D is produced when ultraviolet rays from the sun strike the skin. It’s naturally present in a few foods, such as salmon or tuna, and added to milk and other products. It’s also available in supplement form.

Research has shown that this essential vitamin is crucial for bone health, cell growth, immune functions and keeping inflammation under control.

The U.S.-based Endocrine Society and the Food and Nutrition Board of the National Academy of Sciences both say pregnant women should get at least 600 International Units daily.

The new study has limitations, Nielsen said. Among them: “We only looked at persons who developed MS at a young age, which means that our results are not applicable to all MS cases.”

The study was published online Nov. 30 in Neurology.

For more about MS, visit the National Multiple Sclerosis Society.

Related Topics:HealthMSMultiple sclerosisvitamin D
Up Next

Combo of cancer drugs shows promise against some tumors

Depression in young people affects the stomach, anxiety the skin