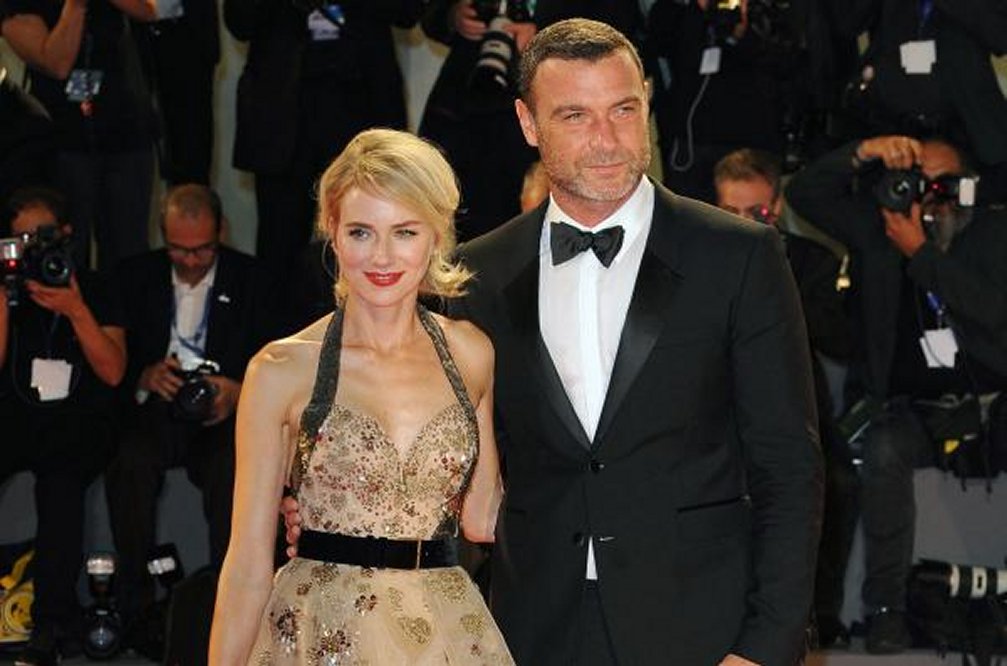 Liev Schreiber says he and ex-partner Naomi Watts remain close despite their split.

The 49-year-old actor confirmed on Thursday’s episode of CBS This Morning that he and Watts plan to stay friends and co-parent their two children.

“Yeah, of course [change is scary],” he said. “But we’re parents together, so we’ll be together for the rest of our lives, no matter what. We’re very close, and hopefully that never changes. I don’t think it will.”

Schreiber and Watts, who share sons Alexander and Samuel, announced their split in September after 11 years together. The actress said in an interview with The Daily Telegraph Australia this week that she’s focused on her kids in the wake of the breakup.

“I feel I’m in a good place in my life and I want to make sure my kids are healthy, my kids are happy and things are going to go go well,” she said. “Those are my hopes for me and for all of us.”

“I feel, whether you’re famous or not, transitions are scary for anybody,” the star later added. “I feel like change is always scary, but that’s only because transition for anyone is new and you wonder how things are going to go.”

Schreiber and Watts have co-starred in several films, including The Painted Veil and Movie 43. Their latest movie, the boxing drama The Bleeder, premiered at the 2016 Venice Film Festival in September.

“It should be coming out in the spring. It’s the story of the real Rocky, [Chuck Wepner]. He’s a wonderful character and it was a lot of fun to do. Naomi and I got to work together on it, and I co-wrote it and co-produced it,” the actor told This Morning.