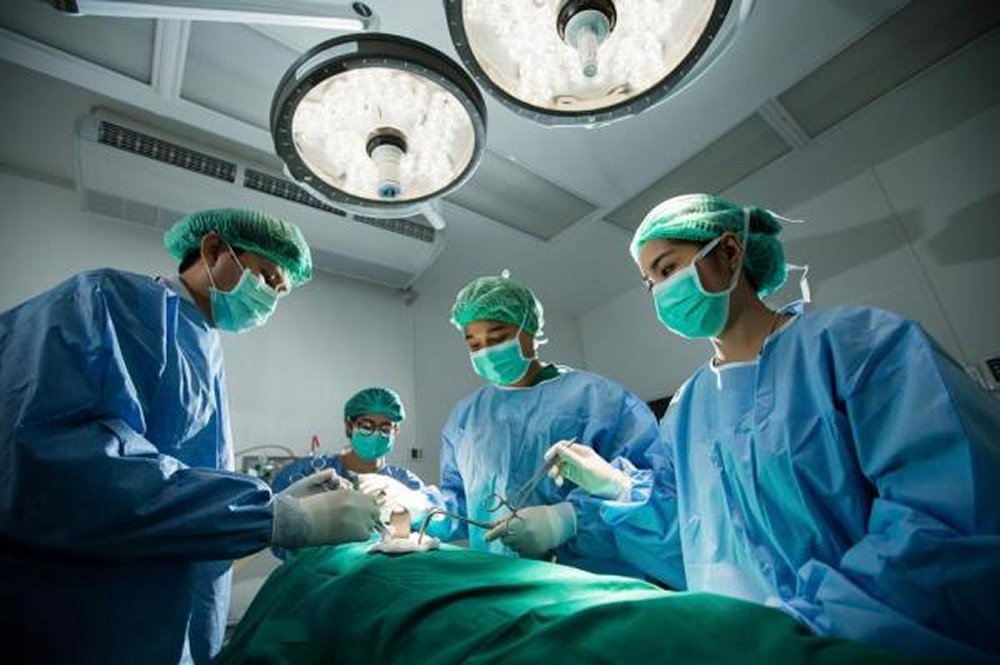 In one of the largest rulings of the year, Johnson and Johnson was ordered to pay more than $1 billion to patients whose artificial hips had to be removed because of dangers the company did not disclose.

Johnson and Johnson plans to appeal the decision, but it is one of nearly 9,000 lawsuits patients have filed because of negative outcomes from the company’s Pinnacle artificial hips and may set a precedent for how some of the other cases play out.

The settlement, delivered by a federal jury in Dallas, includes more than $30 million for actual damages to six patients in the suit and another $1 billion in punitive damages. The company said it plans to appeal the decision, though some think that may not be the best idea.

“They may think they have good defenses to these claims, but they don’t seem to be working with juries,” Erik Gordon, a law professor at the University of Michigan, told BusinessWeek. “There’s no easy way out of these cases now that they have a billion-dollar verdict against them. They better start thinking of how they can settle these claims before the price goes up any more.”

The lawsuits allege that the metal-on-metal implants leached chromium and cobalt materials into patients’ bloodstreams, causing the devices to fail and requiring them to be removed. The suits contend the company knew about the danger, did not report it and ignored it while motoring ahead with sales of the devices.

Johnson and Johnson won the first case filed on the hips in 2014, when a jury rejected a woman’s claim that the hips gave her metal poisoning. In Dallas earlier this year, however, a jury awarded five patients $502 million, though the award was later cut by a judge to $150 million.

Johnson and Johnson, and its subsidiary DePuy, which manufactures the hips, asked U.S. District Judge Ed Kinkeade not to schedule any of the other 8,900 lawsuits the company still faces for the devices as it appeals the current $1 billion punishment.

“We have no greater responsibility than to the patients who use our products, and our goal is to create medical innovations that help people live more active and comfortable lives,” Mindy Tinsley, a spokesperson for DePuy, said in a press release. “DePuy acted appropriately and responsibly in the design and testing of ULTAMET Metal-on-Metal, and the product is backed by a strong track record of clinical data showing reduced pain and restored mobility for patients suffering from chronic hip pain.”

Related Topics:BusinessJohnson & Johnson
Up Next