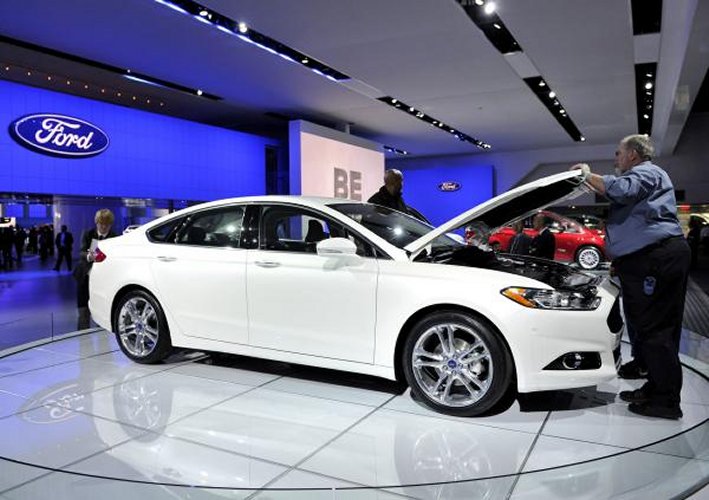 A statement said faulty seat belt anchor pretensioners can overheat and cause a cable to snap during deployment in a crash. The parts will be insulated to reduce temperatures generated when the pretensioners are activated. At least two accidents and two injuries are attributed to the defect.

The Ford reference number for this recall is 16S42. Vehicles owners will be notified if they are affected by the recall, the statement said.