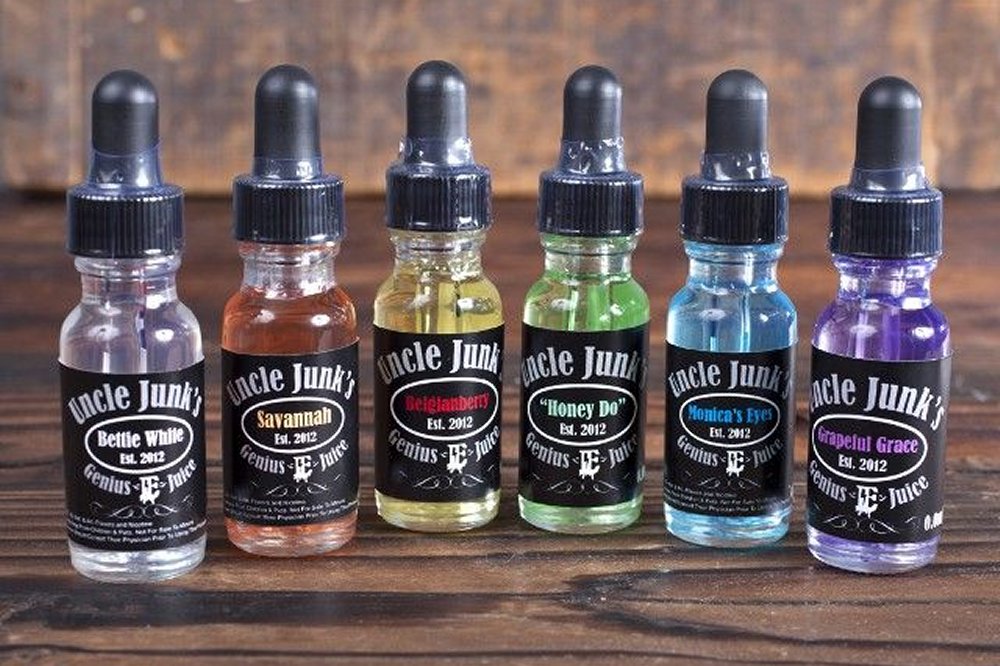 Some of the liquid flavorings heated in e-cigarettes appear to break down into potentially dangerous compounds, researchers say.

It’s not yet clear what this might mean for the health of electronic cigarette users.

Whatever the case, e-cigarettes are popular. A 2015 federal survey suggested that 4 percent of U.S. adults use the devices on a regular basis. Nearly 13 percent say they’ve tried them.

But what exactly is in the vapor from e-cigarettes? According to a statement provided by the American Chemical Society, research suggests that the heat converts the “e-liquids” into toxic compounds.

For the new study, Andrey Khlystov, from the department of atmospheric sciences at the Desert Research Institute in Reno, Nev., and colleagues analyzed vapor from three types of e-cigarettes loaded with flavored and unflavored e-liquids.

The researchers reported that just one puff from one of the e-cigarettes with flavored e-liquid produced levels of toxic compounds considered unhealthy.

Vapor from unflavored e-liquids had much lower levels of the compounds, the researchers found.

Their study was published Nov. 30 in the journal Environmental Science & Technology.

For more about e-cigarette use, visit the U.S. Food and Drug Administration.