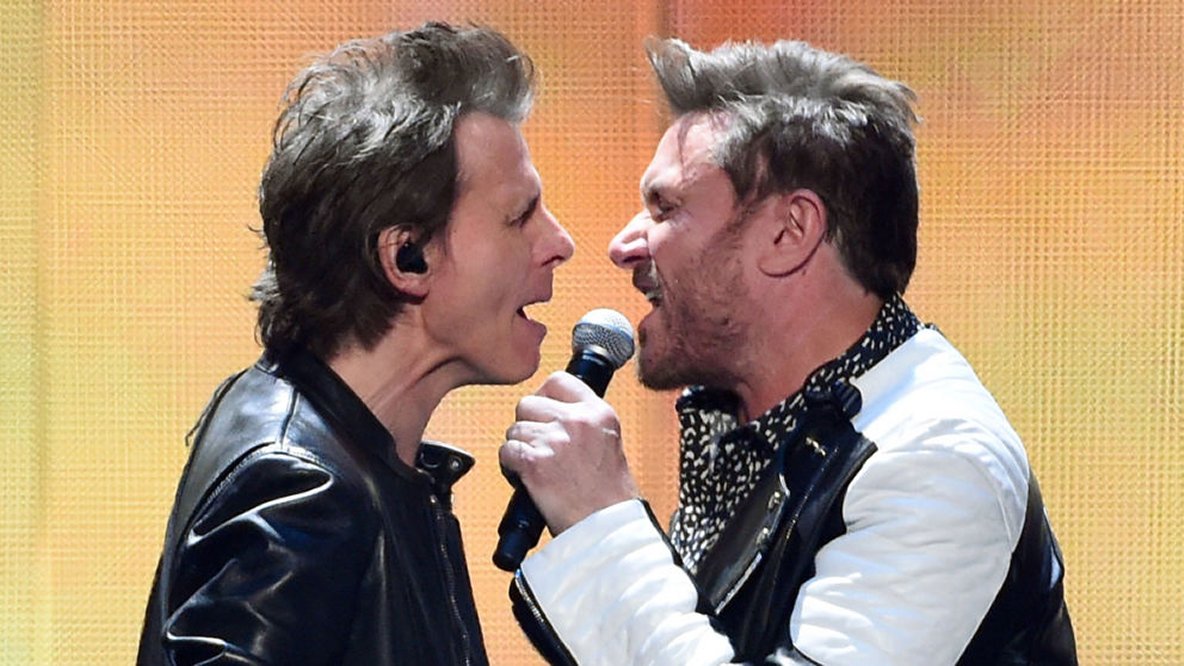 Members of Duran Duran have lost a High Court battle over the US rights to some of their most famous songs.

“And how they continue to exploit artists who signed when they were naive and vulnerable,” he added.

The decision stops the band from ending copyright agreements related to their first three albums.

Those albums include the hits Duran Duran, Rio and Seven And The Ragged Tiger, as well as Bond track A View To A Kill.

Under US copyright laws, songwriters have “an inalienable right” to reclaim their copyright after 35 years.

He said the band’s arguments were “finely balanced” but in the end “not without hesitation” he had ruled against them.

“I conclude that the group members have acted in breach of the agreements by serving the notices, or, where they have not yet taken effect, will do so if they are not withdrawn,” he added.

Many UK songwriters have signed similar agreements with big publishing companies, and the action is being seen as a test case which could spread across the industry.

“Now that everyone can see how the company treats their artists,” Le Bon said.

“I can’t imagine how Sony/ATV expect to sign any new songwriter ever again.”

Phil Collins sued by ex-wife over claims made in autobiography