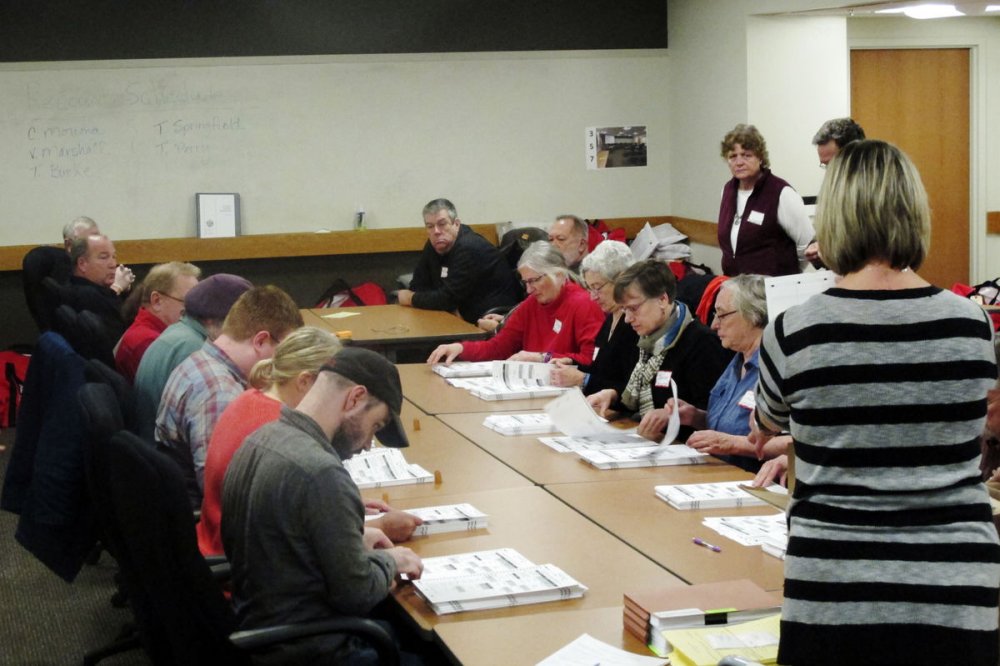 The campaign of President-elect Donald Trump officially stepped in Thursday to stop or delay an election recount from happening in the state of Michigan.

Lawyers for Trump filed an objection to the recount request spearheaded by Green Party candidate Jill Stein this week, saying the demand is “lawless” and “insulting.”

“Voters should not risk having the Electoral College door knocked off its hinges all because a 1 percent candidate is dissatisfied with the election’s outcome,” the objection states. “Given her tiny vote total, Stein does not and could not possibly allege a good faith belief that she may have won the state of Michigan.”

Stein has requested recounts in Wisconsin, Pennsylvania and Michigan — three states won by Trump on election day that have all voted Democratic for decades. If a recount somehow showed Hillary Clinton as the winner, the states carry enough electoral votes to give her the presidency.

Stein, though, has said the purpose of the recounts is to ensure voting integrity — even though no solid evidence has been produced to indicate anomalies or errors.

Stein even raised nearly $7 million to cover the cost of the recounts.

The Trump campaign’s action places a hold on recount efforts until the Michigan Board of Canvassers can review the objection Friday morning. Recount efforts can’t begin until two days after the ruling, putting the potential start next week at the earliest.

“How can every citizen’s voice be heard if we do not know if every citizen’s vote is counted correctly?” Stein wrote in an op-ed in USA Today Thursday. “In 2004, for instance, it was only after a recount that news emerged that 90,000 votes were not counted by scanners because the machines were not properly calibrated — and that was just one county in Ohio.

“I chose to pursue recounts in Wisconsin, Michigan, and Pennsylvania because they provide the best way to verify the vote in this election. All three have razor-thin margins, potentially vulnerable voting systems and were the source of heightened concern over irregularities.”

Death toll in Tennessee up to 11 as rain dampens wildfires

Trump, Carrier to announce deal to keep 1,000 jobs in Indiana