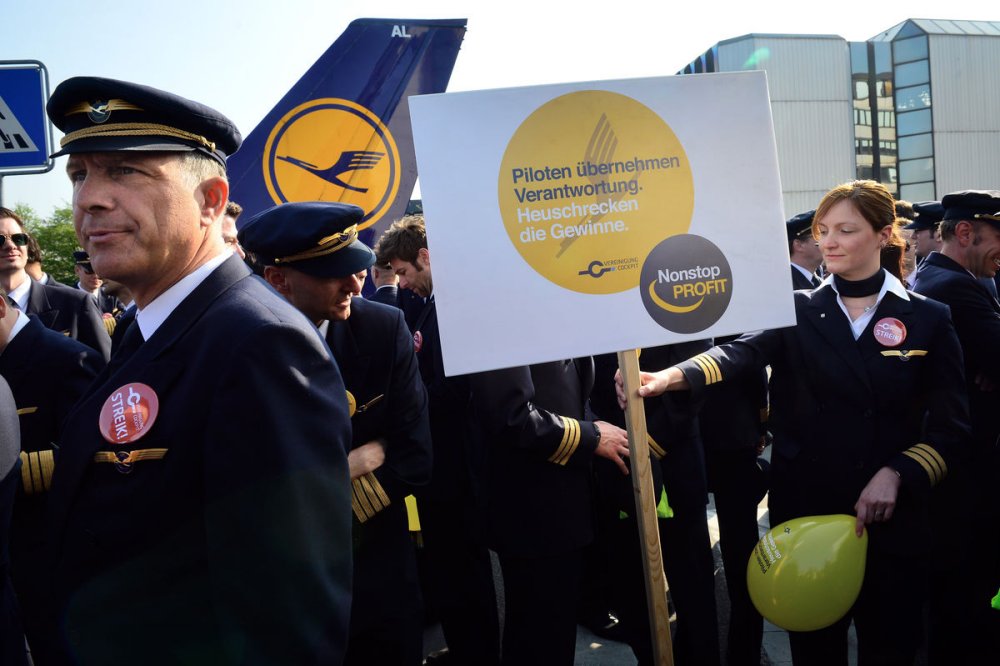 Lufthansa is canceling about 1,700 flights on Tuesday and Wednesday due to a strike by pilots, it said on Twitter on Monday.

Pilots’ union Vereinigung Cockpit has announced further strikes at Lufthansa for Tuesday and Wednesday, after fresh talks at the end of a four-day walkout failed to settle their long-running pay dispute.