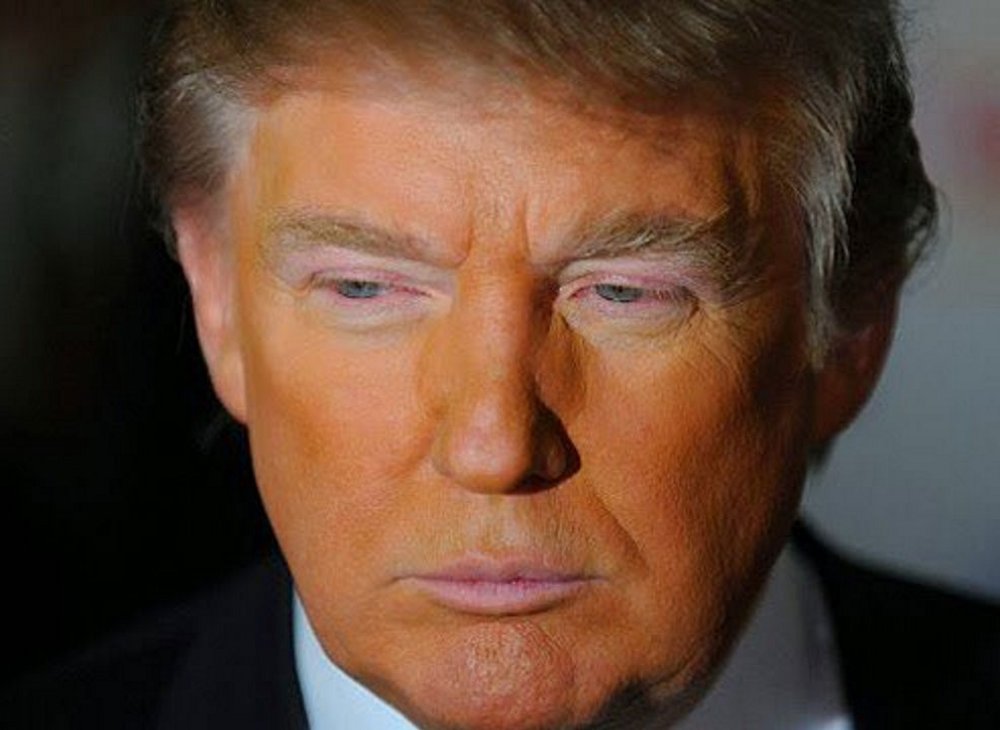 Hillary Clinton’s decision to join an effort to force recounts of votes from the November 8 election in up to three crucial states has been labelled “sad” by US President-elect Donald Trump who added “nothing will change”.

In a Twitter post early on Sunday, Trump said Clinton, his Democrat rival, had already “conceded the election when she called” him prior to his victory speech in the early morning of November 9.

“So much time and money will be spent – same result! Sad,” Trump tweeted, posting part of Clinton’s speech telling her supporters to accept that “Donald Trump is going to be our president”.

She told CNN that the president-elect has been “incredibly gracious and magnanimous” to Clinton, yet she is joining an effort to try to “somehow undo the 70-plus electoral votes that he beat her by”.

Conway added that Trump had not ruled out the possibility of pursuing a criminal investigation into Clinton’s use of a private email server while being the US Secretary of State, even if the President-elect had earlier indicated he would move past the issue.

Trump won Wisconsin and Pennsylvania, and as of Wednesday, held a lead of almost 11,000 votes in Michigan, with the results awaiting state certification on Monday.

It takes 270 electoral votes to win the presidency, and the three states in question could tip the electoral balance to Clinton in the remote event that all flipped to her in recounts.

State officials in Wisconsin said on Friday that they were moving forward with the first presidential recount in state history.

Clinton joined the effort on Saturday, with her campaign attorney Marc Elias saying, “We intend to participate in order to ensure the process proceeds in a manner that is fair to all sides.”

Elias said Clinton would take the same approach in Pennsylvania and Michigan if Stein were to follow through with recount requests in those states.

Vermont Senator Bernie Sanders, a Clinton rival during the Democratic primary who turned ally during the general election, defended the recount effort, telling CNN that leaders in both parties commonly request them.

“No one expects there to be profound change, but there’s nothing wrong with going through the process,” he said.

He also suggested he would support a change to the nation’s electoral college system, which allowed Trump to win the presidency despite lagging behind in the popular vote.

“We have one candidate who got two million more votes than the other candidate and she is not going to be sworn in as president,” Sanders said. “And I think on the surface that’s a little bit weird.”