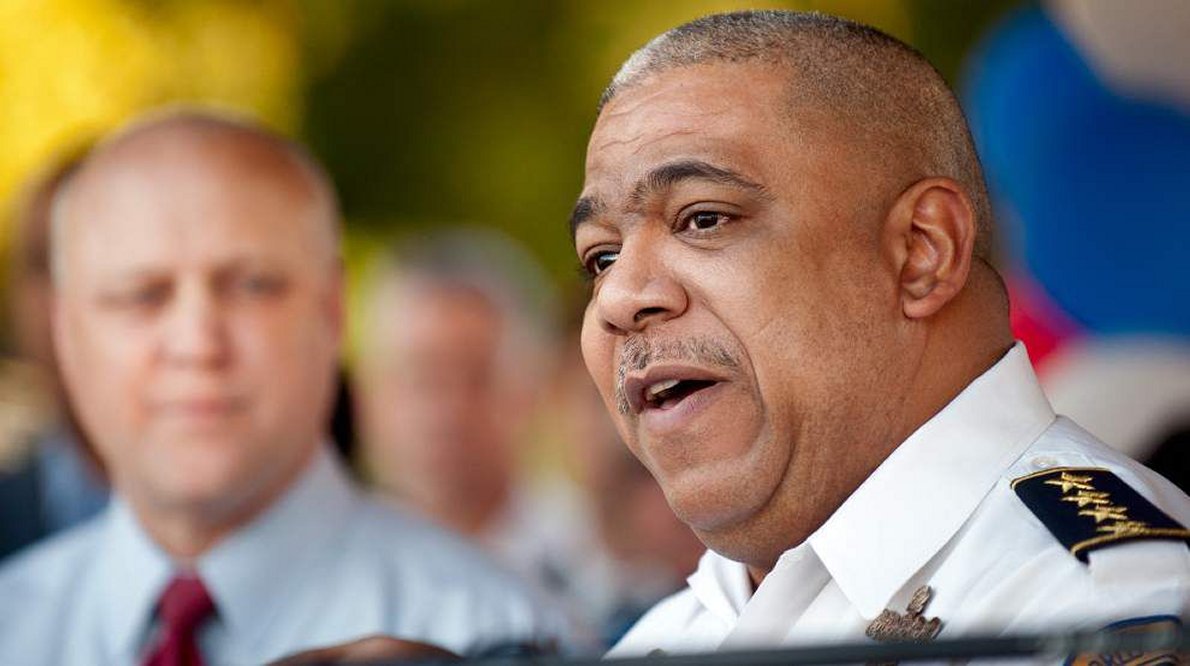 One person died and another nine were injured during a shooting in New Orleans’ French Quarter early Sunday, police said.

Two men were arrested, including a victim, for allegedly carrying a firearm, the New Orleans Police Department said in a release. One arrest was unrelated to the shooting.

The victims range in age from 20 to 37 and include two women and eight men. The names of the victims, including a man who died from his injuries at the hospital at 2:50 a.m. EST, have not yet been shared.

The incident occurred at approximately 1:30 a.m. on the 100 block of Bourbon Street near the intersection of Iberville Street.

“This is not something that should’ve happened,” Superintendent Michael Harrison told reporters.

Harrison said about 30 or more people were on the block at the time.

The area, which is normally busy, was shut down.

New Orleans hosted the Bayou Classic over the weekend, an even that draws tens of thousands of visitors to the city. The annual Southern vs. Grambling football game took place Saturday at the Mercedes-Benz Superdome.

“We’ve made a strong message that this was not the place or the time to bring firearms to this French Quarter for the Bayou Classic event — or any event,” Harrison said. “We’ve made that very clear. We’re going to pursue this to the fullest extent of the law, because this was not something that should have happened.”

During the past 48 hours, police said they’ve made 11 arrests for illegal possession of weapons.

“We had a robust presence of police officers,” New Orleans Mayor Mitch Landrieu said. “EMS was actually on the scene less than half a block away when the incident happened.”

We’re going to pursue these individuals very, very aggressively,” Landrieu continued. “The violence continues to spin out of control with people brandishing weapons whenever they think they can. It’s really unfortunate.”

In 2014, a 21-year-old Hammond nursing student Brittany Thomas was killed and nine others injured during a similar French Quarter shooting. In April, Trung Le, who fired the first four bullets in that shootout, was sentenced to 60 years in prison.