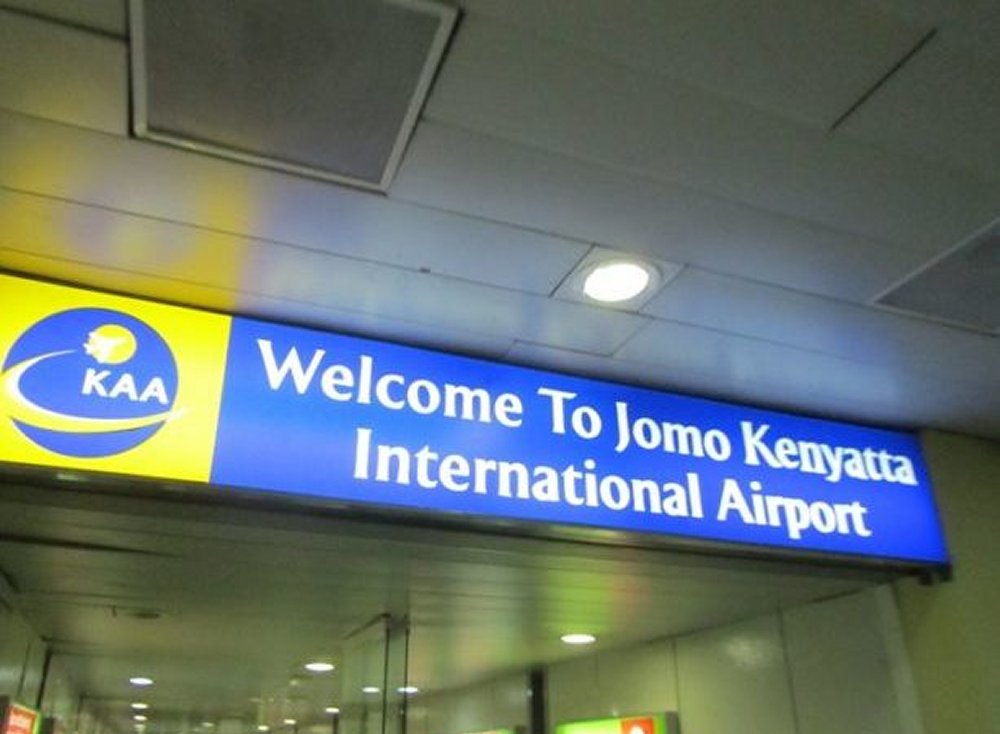 A plane from Somalia landed on its belly and veered off the runway at Nairobi’s international airport on Sunday, causing no casualties but prompting the authorities to temporarily close the runway.

Kenya Airports Authority said on Twitter that the plane had four people on board when it made the emergency landing at 4.55 p.m. (1355 GMT) at Jomo Kenyatta International Airport.

“As a result the runway is temporarily closed to evacuate aircraft,” the authority said, without giving any details about the flight or type of plane.

It was not immediately clear when flights would resume.

Officials said flights were being diverted to other airports, a Reuters witness reported nearly four hours after the incident.