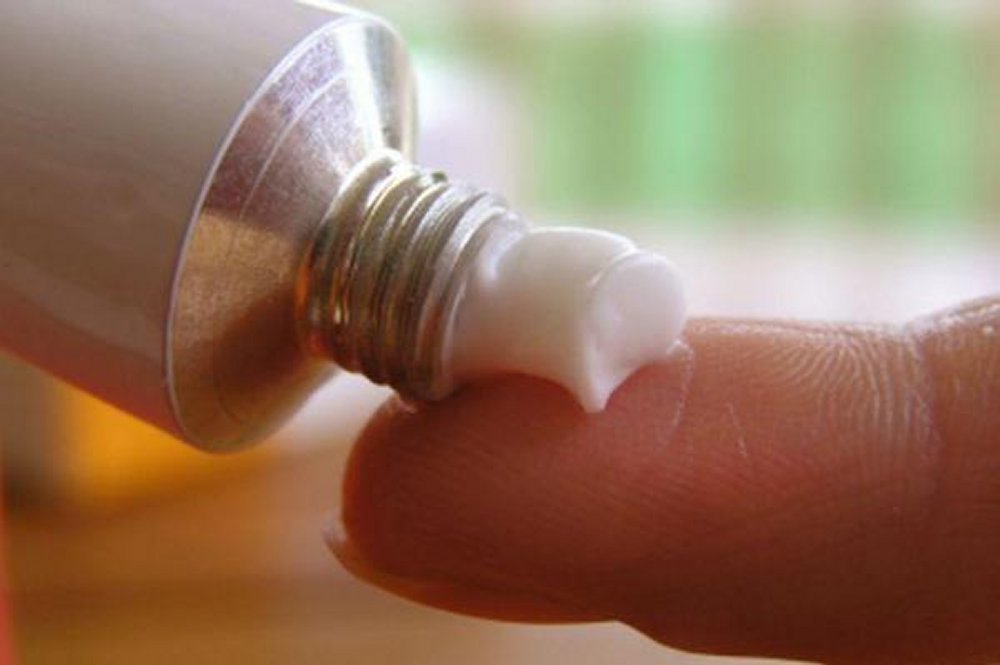 Impetigo is a contagious skin infection that’s preventable and can be treated with antibiotics, the U.S. Food and Drug Administration says.

It’s common among kids, but adults can get impetigo, too. The telltale signs are blisters or sores, usually on the face, neck, hands and diaper area.

Impetigo can strike anytime but is more common during warm weather months. More than 3 million cases a year occur in the United States.

It’s caused by two types of bacteria that are usually harmless. They can trigger infection when someone suffers a minor cut, scrape or insect bite.

“We typically see impetigo with kids 2 to 6 years old, probably because they get more cuts and scrapes and scratch more. And that spreads the bacteria,” FDA pediatrician Dr. Thomas Smith said in an agency news release.

Symptoms include itchy rash; itchy red sores that fill with fluid and then burst, forming a yellow crust; and fluid-filled blisters. The condition is usually treated with topical or oral antibiotics.

Left alone, impetigo often clears up on its own after a few days or weeks, Smith said. It’s important to keep the infected area clean and avoid scratching. The problem with leaving it untreated is that it could spread to other areas of the body and to other people.

“To spread impetigo, you need fairly close contact — not casual contact — with the infected person or the objects they touched,” Smith said.

To prevent the spread of impetigo, he recommended cleaning infected areas with soap and water; loosely cover scabs and sores until they heal; gently remove crusty scabs; and wash hands thoroughly after touching infected areas or persons.

Smith also recommended not touching items used by a person with impetigo, such as utensils, clothing, towels, sheets and toys. If you have impetigo, he suggested not scratching and keeping fingernails short so the bacteria can’t live under your nails.

The American Academy of Pediatrics has more on impetigo.

Related Topics:HealthImpetigoSkin infection
Up Next

Depression in young people affects the stomach, anxiety the skin